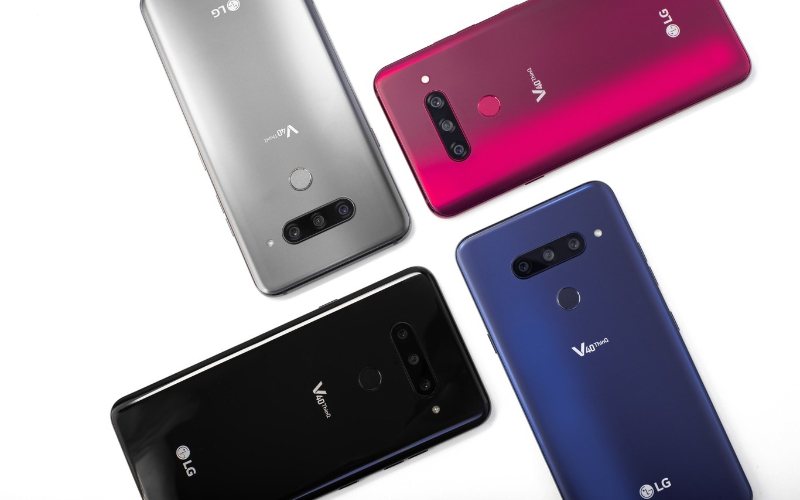 LG, the South Korean manufacturer that once reached the third leading position in the phone market, says goodbye to the mobile ecosystem. Many LG phones were, at the time, the best on the market. However, they gradually lost ground and the result is the closure of the smartphone business.

This was announced by LG Electronics Inc. in early April, when the decision was approved by the board of directors. The company revealed that the official withdrawal of the division from the cell phone market will take effect on July 31, when all production and sales operations of the mobile communications business division will cease.

Innovation was not enough for LG

LG phones marked exciting moments in the smartphone world – who doesn’t remember the LG G Flex or the LG G8X ThinQ? Not to mention the LG Optimus 3D or the LG G2, which stood out for setting the standards of what should be the autonomy of a smartphone. However, for the company, innovation was not enough.

The closure of LG’s mobile division is sad, since it ends the history of a brand that was a protagonist of the smartphone boom, and one of Google’s first allies. However, it is not exactly a surprise for the sector, as the division had been losing money for years.

Already in 2016, at the close of the first quarter of that year, the balance sheet of LG’s mobile division showed 156 million euros in losses as a result of a 12% drop in sales compared to 2015 figures.

The brand had high hopes for that same year with the launch of the LG G5, the device they expected to become a flagship to rebound in the market. It was a device that broke with the aesthetics of its predecessors, but unfortunately for the brand, this smartphone did not meet expectations.

For the second quarter of 2019, LG’s mobile division contracted by 21.3% compared to the previous year. The losses were almost 250 million euros. Already in 2018, the company had made changes to its mobile structure, in an attempt to change the way of working to a more efficient one in order to improve the brand’s speed of response to market needs. However, the change also did not yield the expected results.

At CES 2021, LG showcased its rollable smartphone concept, which caught the attention of the media and critics. However, even its most recent innovations did not help the company gain ground against competitors such as Samsung, Apple or Xiaomi.

What will happen to LG phones?

In the statement issued by the company, the manufacturer indicates that its current stock of phones will continue to be on sale until they are sold out or until the mobile division officially closes its doors at the end of July.

As for smartphones already on the market, LG stated that they will maintain support according to the regulations of each region. In the case of the European Union, the authorities set the support period to be 24 months. Therefore, for a period of two years, the manufacturer must provide updates and services to all its devices.

LG will not completely withdraw from the mobile world, as it has assured that in the future it will continue to take advantage of its experience in this ecosystem to develop technologies related to mobility. However, for the time being, by moving away from the manufacture and marketing of smartphones, the company will be able to focus on other sectors such as Internet of Things solutions or electric vehicles, markets that are in full growth.