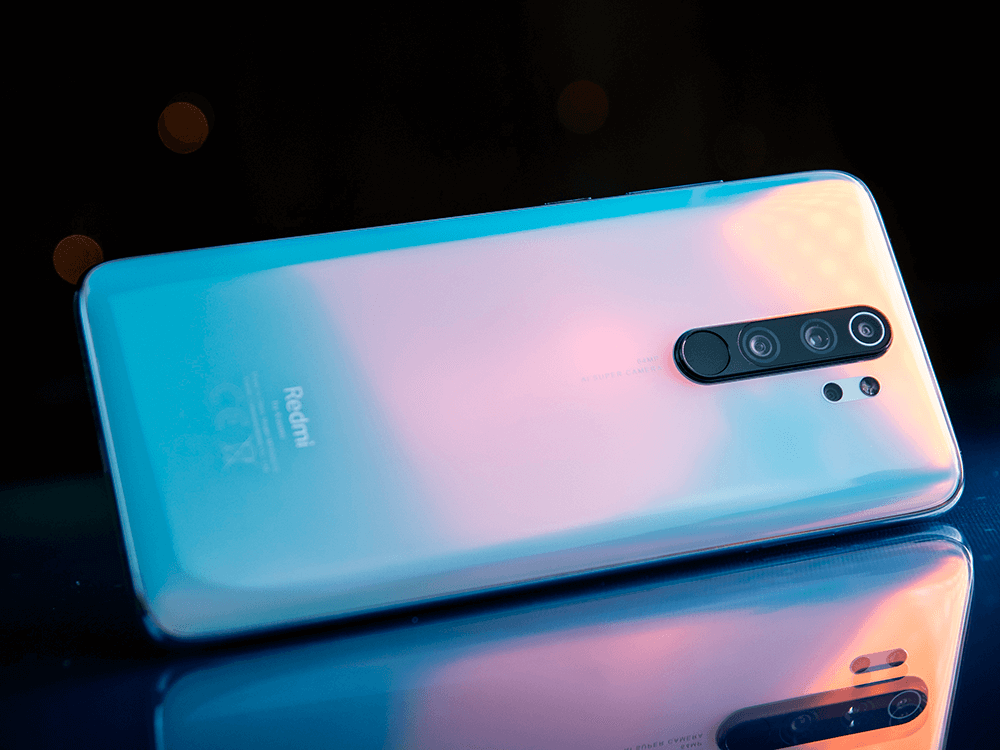 After the coronavirus crisis, the smartphone market finally started to recover. The total number of smartphones sold during the third quarter of 2020 worldwide was 353 million, according to data consulting firm IDC. But the most relevant information from the analysis is that Xiaomi became the third-largest manufacturer in the world, surpassing Apple for the first time.

Xiaomi, with only 10 years in the mobile market, has managed to compete directly with the large technology companies in the world. With its rise to third place on the podium of the world’s leading manufacturers, it has displaced Apple, which is now in fourth place in the rankings. The company, led by Tim Cook, sold 41.6 million iPhones in the third quarter of the year, a drop of more than 10% year-on-year, according to IDC data.

Why is Xiaomi growing?

Establishing itself as the world’s third-largest smartphone manufacturer is a major feat for Xiaomi. The success of this young Chinese brand is due to a combination of several factors.

One of the main ones is its policy of manufacturing phones with an excellent quality-price ratio. It is what has made them so popular among consumers, since those who want a good smartphone but without having to spend too much find Xiaomi many options.

Another factor that has helped the brand position itself well in the market has been its ambition to sell disruptive and innovative products that attract media attention. This aspect greatly enhances its commercial image. An example of this is the folding device they are manufacturing, which also has a 108-megapixel camera.

But these factors are not the only ones that have influenced Xiaomi to become the third-largest smartphone manufacturer in the world. Analysts say that the company’s success this quarter is due, in part, to the problems experienced by Huawei, which is its main national competitor.

It should be remembered that Huawei had also reached the milestone of becoming the world’s leading smartphone manufacturer. But amidst the pressure of the sanctions imposed by the United States on the company, Samsung regained the throne.

According to Mo Jia, an analyst at Canalys, it is likely that Xiaomi has taken some customers away from Huawei. The expert says that in the third quarter there was some symmetry in the data suggesting that. While Huawei lost 15.1 million units, Xiaomi added 14.5 million.

2020 is not yet over, but some details of what 2021 will bring for the brand are already known. Rumors are that Xiaomi will present the best of its catalog in January and not in February as it usually does.

In 2019 and 2020, the series Xiaomi Mi 9 and Mi 10, respectively, were launched in February. But, next year this brand will likely shorten the deadlines, and the presentation of the Xiaomi Mi 11 will take place in January. Analysts suppose that it could be because Samsung will launch its Galaxy S21 series earlier than expected, so the Chinese brand wanted to get a head start.

As for the characteristics of the brand’s new products, the Xiaomi Mi 11 and the Mi 11 Pro, some details are already known. According to what has been leaked, these will incorporate Qualcomm’s Snapdragon 875 chip. If so, these devices would be the first to include this new 5 nm chipset.

Xiaomi is now the third-largest smartphone manufacturer in the world

The next Xiaomi range stops could incorporate a QHD+ screen with a total resolution of 3,200 x 1,440 pixels. According to what the XDA developers found, these devices could also include a technology to switch between Quad HD+ and Full-HD for energy savings.

Another area that manufacturers are often focusing on now is photography. Some say that the Mi 11 Pro could have a main sensor between 108 and 192 MP, while the Mi 11 could incorporate a 48 MP sensor with advanced features.

All Xiaomi smartphones are attractive and feature an impressive price/performance ratio. However, when it comes to sales, some stand out more than others. According to data from Omdia, a consulting and analyst firm, specialized in global coverage of telecommunications, media, and technology, the Xiaomi smartphones most sold in the first half of 2020 were:

On the other hand, although there are no specific figures, the most sold devices during the year also include Redmi Note 9 and Redmi 7A.

What will happen in 2021 is not known, but if Xiaomi continues with its strategy of offering quality products at an affordable price, as well as new terminals, its market position will likely be consolidated and even strengthened.

The brand’s new devices could become the new favorite of consumers around the world. At Movical, we stay ahead of the curve with the new models in the market, so if you need to unlock yours, we can do so.