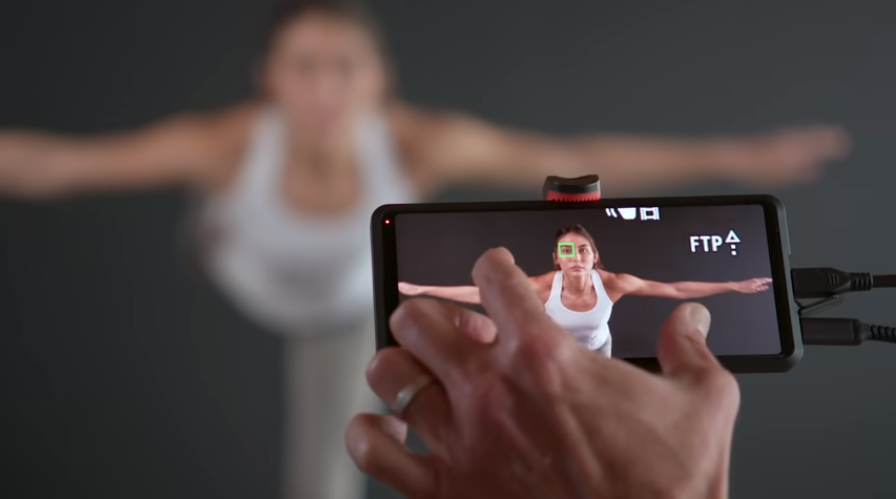 While some brands are leaving the mobile ecosystem, such as LG, others are preparing to conquer the market with new devices. The next Sony Xperia models are closer than ever, as the company recently booked April 14 for its next presentation to the technology media and users.

To pave the way before the launch, the Japanese manufacturer released a two-minute video to give users a small taste of what’s to come. In the video we can see a bit of everything the company has in store for this year, from its PlayStation desktop console division and its Sony Alpha line of cameras, to some headphones and of course, the Xperia smartphones.

Sony Xperia 1 III and 10 III: what will they look like?

It is presumed that Sony will present two new devices; Sony Xperia 1 III, or Sony Xperia 1 (mark) III, and Sony Xperia 10 III. Although the video does not show details of these new devices and the brand has not officially released any information, some details about what the new smartphones could be like have already been leaked.

According to Steve Hemmerstoffer, popular leaker, better known as OnLeaks, the Sony Xperia 1 III will keep the same design line of its predecessor. This means that they will have a very similar appearance.

However, he notes that it will have a different size; 161.6 x 67.3 x 8.4 mm. Another difference is that this new model be somewhat thicker, up to 9.6 mm if you consider that the rear camera protrudes. It will have a metal structure, with very thin bezels and the rear panel will be made of glass.

As for its display, this could be 6.5 inches, OLED CinemaWide type, with 4K resolution and a pixel density of 643 ppi. In addition, an important highlight is that that its aspect ratio is 21:9. The mobile will have a refresh rate of 120 Hz and a support for HDR.  The processor chosen for this smartphone is a Snapdragon 888 Octa-core, along with 12 GB RAM.

On the other hand, the Sony Xperia 1 III is expected to have an excellent camera setup. According to leaks, it could incorporate a quad sensor system for the main camera, these being 48 + 8 + 5 + 5 + 2 MP. Regarding its autonomy, it has been known that it will have a battery with a capacity of 5000 mAh, in addition to fast charging.

Furthermore, the device will have an expandable micro SD slot for memories up to 1 TB, fingerprint sensor, and a headphone jack, a port that few smartphones currently have. And for those looking for more resistant equipment, the Sony Xperia 1 III could have IP65 rating, so it might even be waterproof.

When it comes to Sony’s mid-range device, there isn’t much information yet. However there are a few leaked details; it is likely that this smartphone will have 6-inch screen and a Snapdragon 690 or Snapdragon 765G processor with at least 6 GB RAM and a 128 GB internal memory.

One of the most important novelties in this device could be an improvement in its battery. And while the Xperia 10 II had one with a capacity of 3,600 mAh, the Xperia 10 III is expected to incorporate one of 4,500 mAh.

Regarding the camera, there is speculation of a front camera with 8 MP sensor and a main camera with triple configuration: 12 MP main sensor, 8 MP wide-angle sensor and 8 MP telephoto lens. In addition, this would be the first mid-range smartphone with 5G technology from the Japanese manufacturer.

These leaks have not given an idea of what we could expect for next April 14. However, the brand could have many more surprises in store. Fortunately, the date is getting closer, so we will know soon.