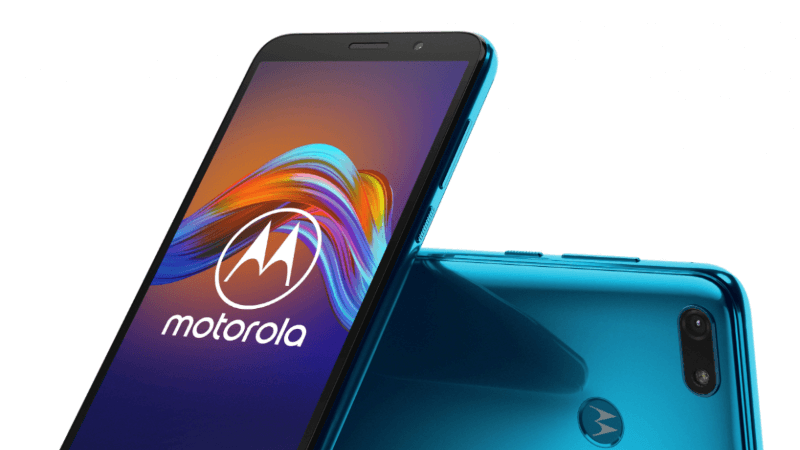 Many believed that Motorola phones were part of the past. However, this is not the case and quite the contrary, it has a stronger presence in the market. The brand, that belonged to Google at the beginning of the last decade, is now part of the Chinese company Lenovo and in 2021 has launched several … Read more 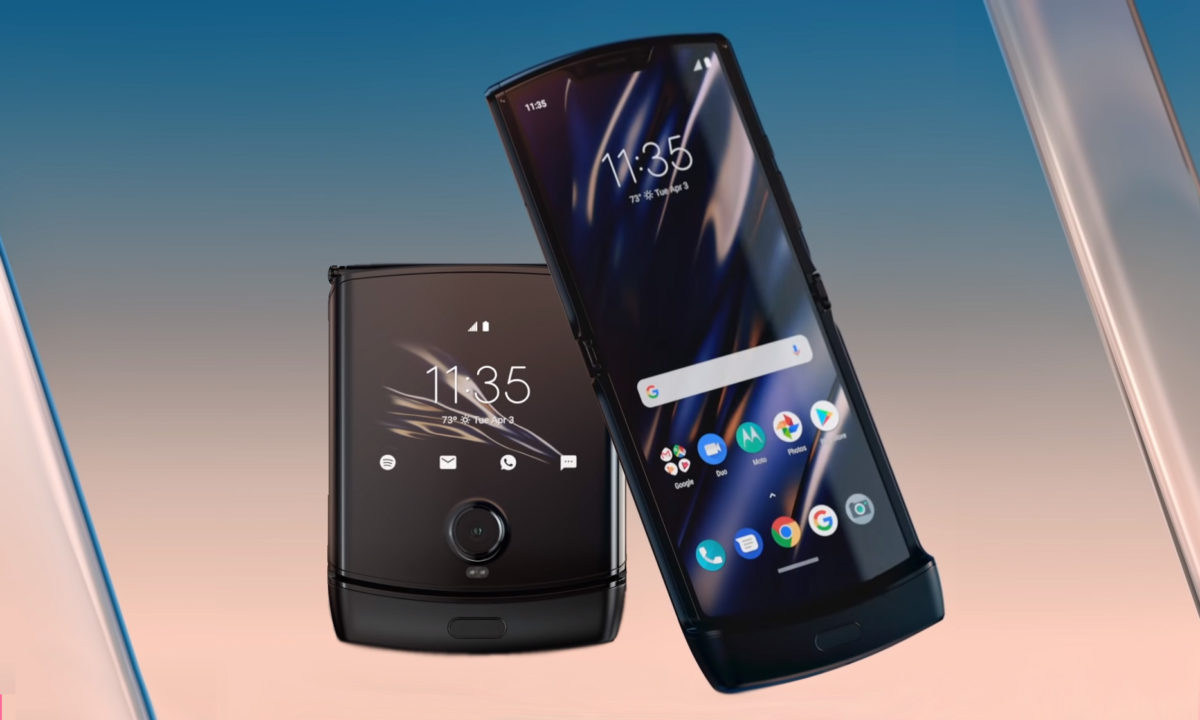 Motorola has a long history of success, but also of failure. In its early years, it set important milestones in the world of mobile technology. The RAZR, for example, was the trendy Motorola cell phone in 2004, standing out from its competition with its slim, metallic body and minimalist design. But, almost 20 years later, … Read more 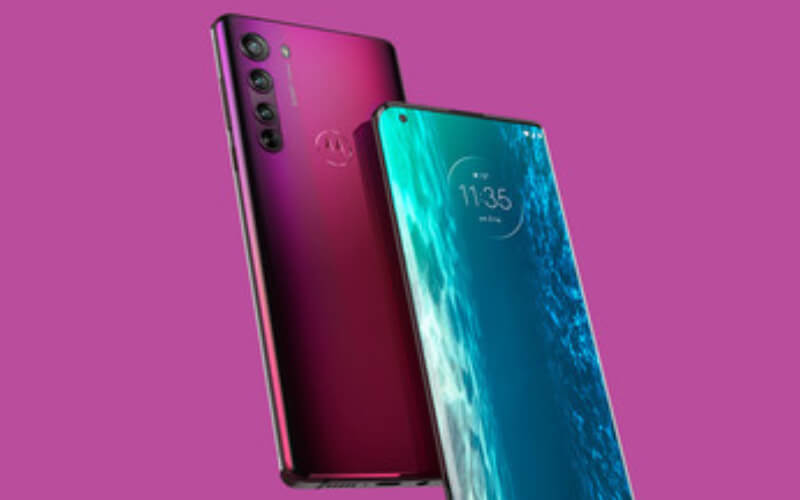 If your Motorola Edge is locked and you can only use it with a phone carrier, don’t worry. You can solve this problem by requesting an unlock code. It will allow you to unlock the phone and use it with any SIM card from any carrier in the world.  Best of all, you won’t have … Read more 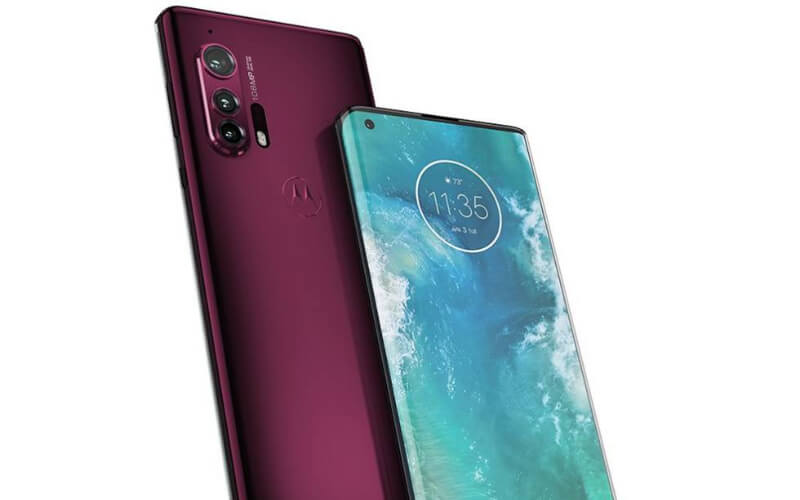 Some telephone carriers apply a network lock to their devices so that users can only make use of their services. If you have a Motorola Edge Plus and you have this problem, you should know that you can unlock your phone easily and quickly without having to take it to a repair shop. To perform … Read more 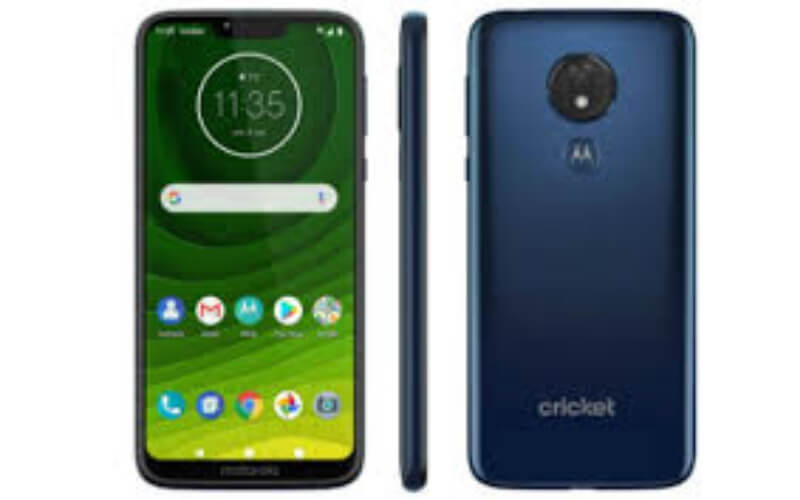 Motorola G7 Supra is one of the most interesting cell phones on the market. It has an eight-core processor with 1.8Ghz speed for games and apps. If you have purchased it from a phone company, it might have a network lock, so you can only use it with that carrier.  This can be a problem … Read more 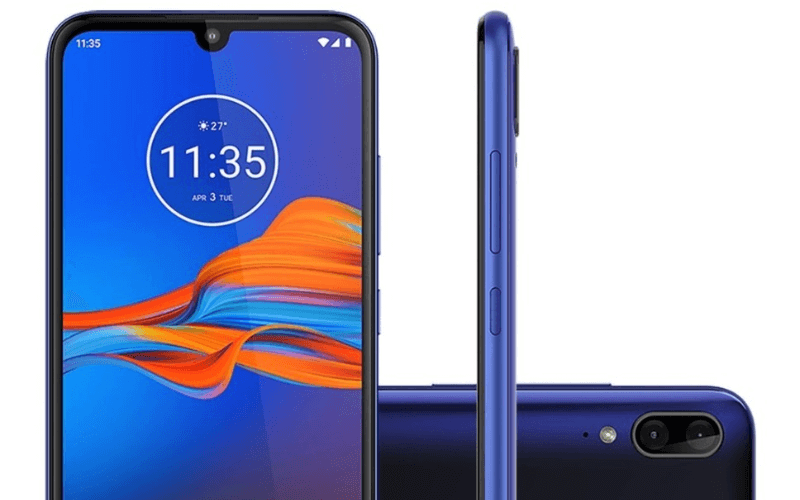 Unlocking your Motorola Moto E6 Plus phone is easier than you think. You no longer have to take it to a store and wait a long time to get it back. Just by requesting an unlocking code, and following a few simple steps, you can do it from home. Here we’ll tell you how.Steps to … Read more 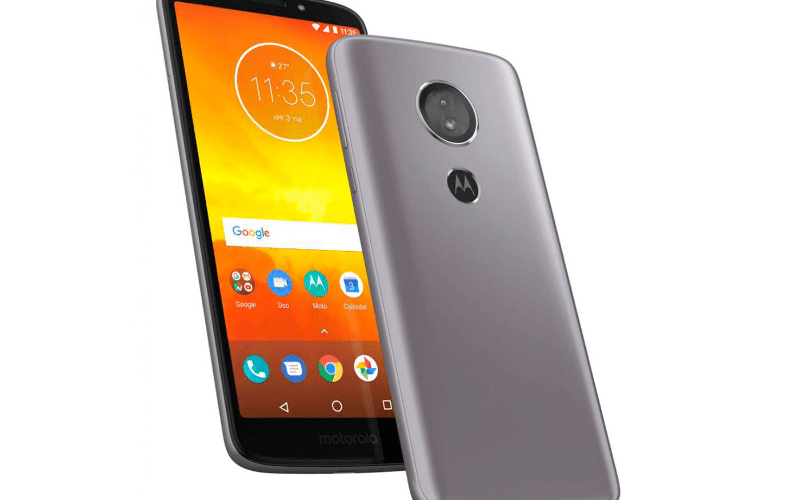 If you have you bought your Motorola Moto E6 abroad and it does not work in your country, it probably has a network lock that does not allow you to use it with another carrier. Fortunately, you can solve this problem with an unlock code. However, this is not the only reason why someone would … Read more

If your Motorola Moto E6 Play cell phone has a network lock, you will not be able to use it with another phone operator. If you want to remove this limitation on your computer, you can do so quickly and safely through an unlock code. This is a simple process that will not take long … Read more 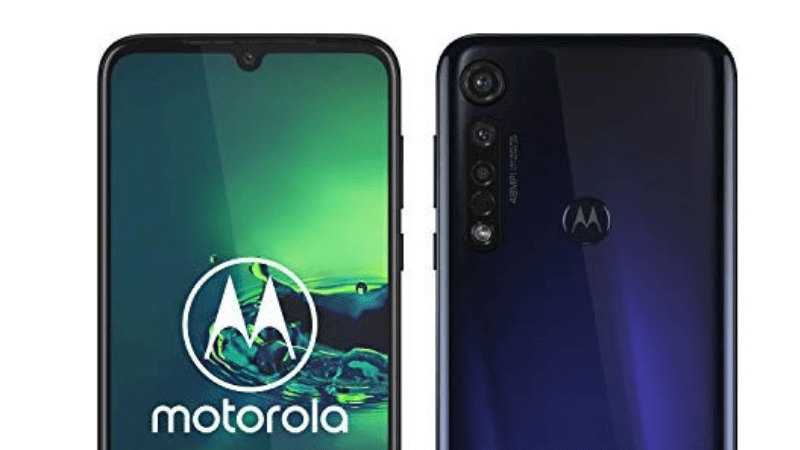 In the past, the only way we had to unlock a cell phone was by going to a service store. Fortunately,  now unlocking a cell phone is much easier. You can do it from home in an easy and fast way.  Just request a code and enter it into your device. Within a few minutes, … Read more 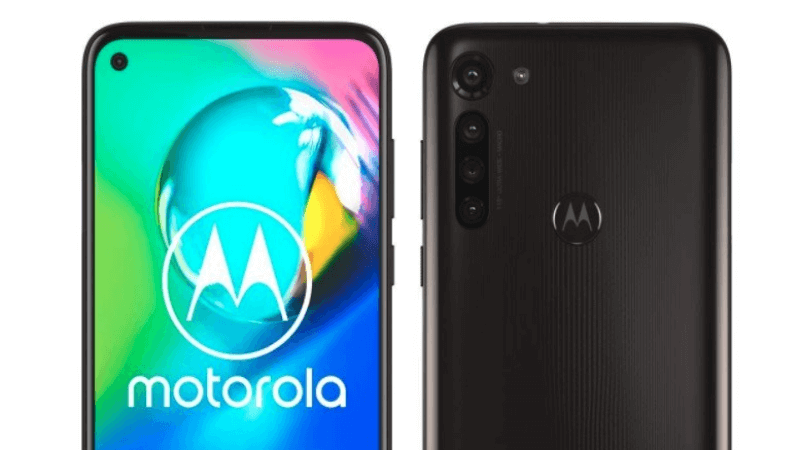 For those who want to use their cell phone without network restrictions, the solution is to unlock their device. Doing so is very simple, as you only need an unlock code. But you must take into account several considerations.  If you have a Motorola Moto G8 Power, and you are thinking about unlocking it, here’s … Read more