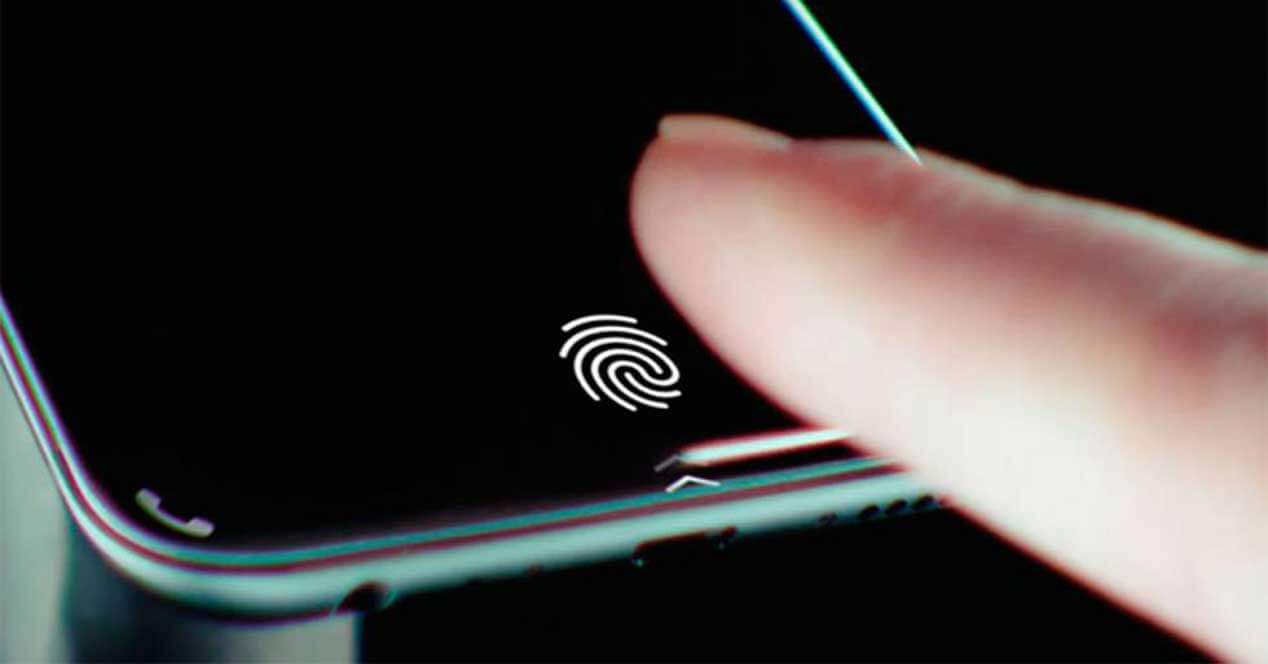 The first fingerprint sensor arrived in cell phones two decades ago. But it was not until 2013 that it began to become popular with the arrival of the famous Touch ID on the iPhone 5s. Initially, only high-end smartphones included it, something that changed over the years. Today, this feature is very common in almost … Read more 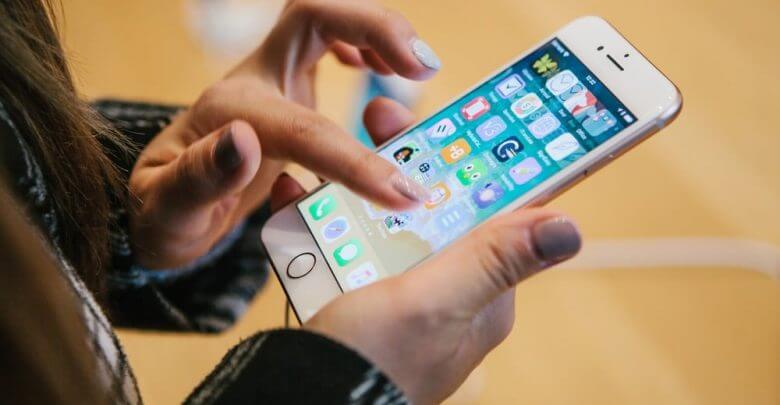 When you buy a smartphone directly from a carrier, they usually come locked. This means that it includes a software code that ensures that the device connects only to a specific network. In this case, the solution is to unlock the cell phone. Fortunately, this is a legal procedure that you can do on your … Read more 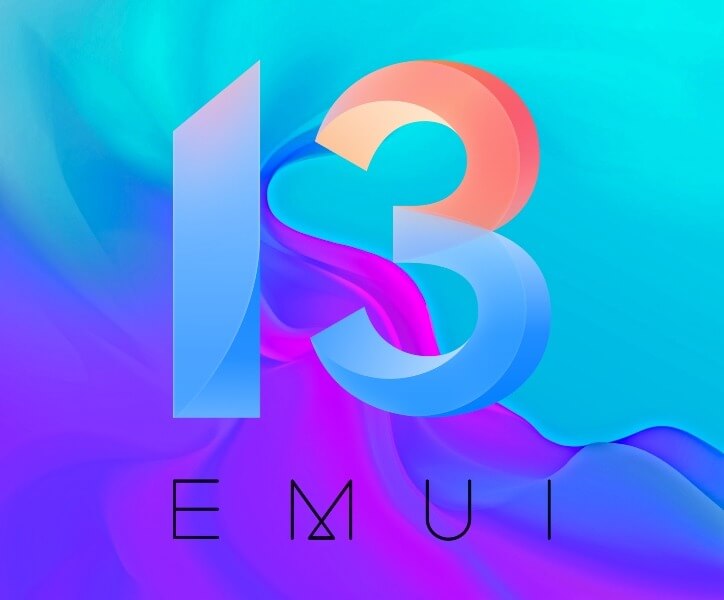 Unexpectedly, on Friday, October 21st, 2022, Huawei made official the EMUI 13, a new version of its customization layer. As opposed to what people thought, the company will keep this firmware in its global markets, and will leave its HarmonyOS operating system for China.  EMUI 13 was released shortly after HarmonyOS 3.0 and it is … Read more 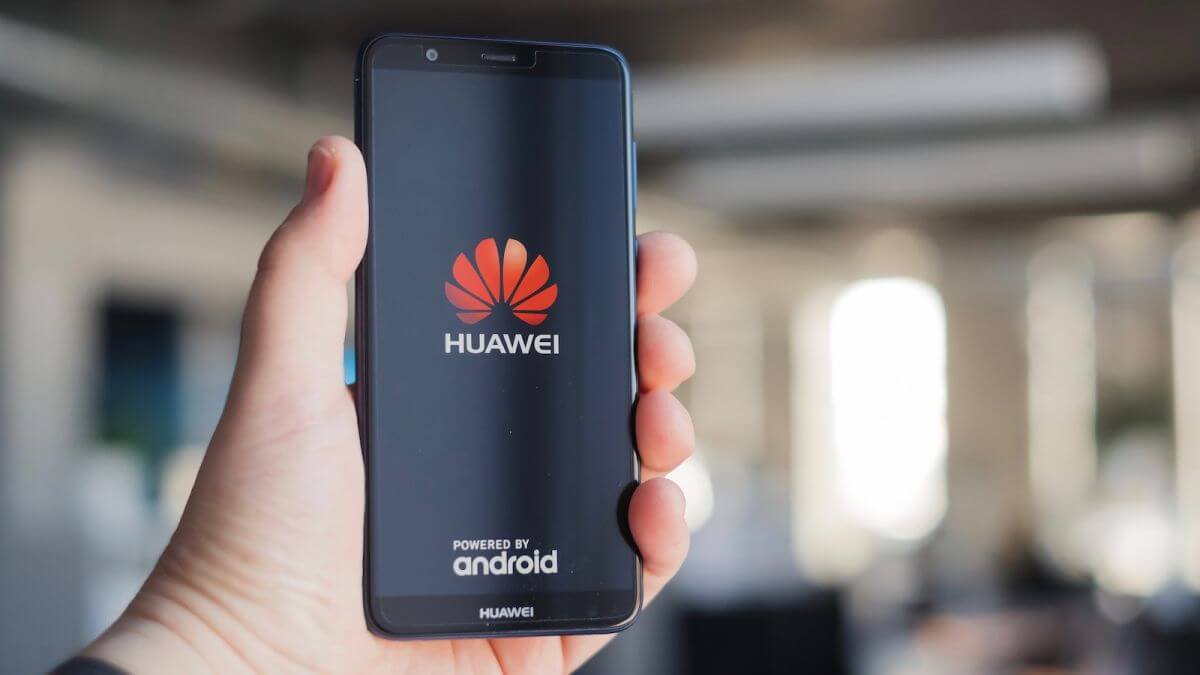 In 2018, the China-based multinational Huawei was climbing positions in the mobile market. According to data from Gartner’s second quarter of the year, the company overtook Apple for the first time in device sales, achieving second place. But the following year, its growth came crashing down with U.S. sanctions. In 2019, the Donald Trump-led government … Read more 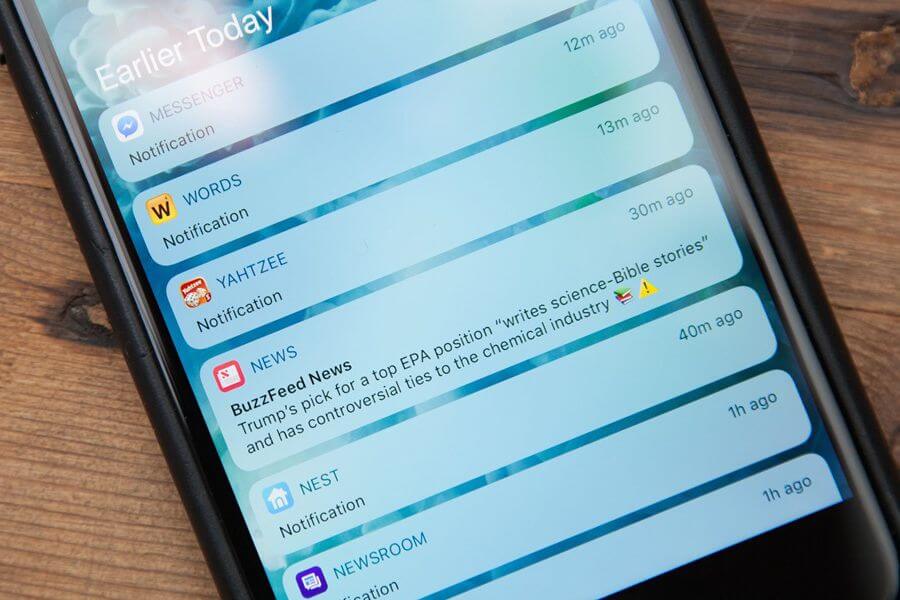 If you have notifications activated on your cell phone, it is almost certain that throughout the day you will receive not just one, but many, many notifications. The ones we consider important, we check them, but sometimes we are so saturated that we can simply delete them all at once. That quick move, which we … Read more 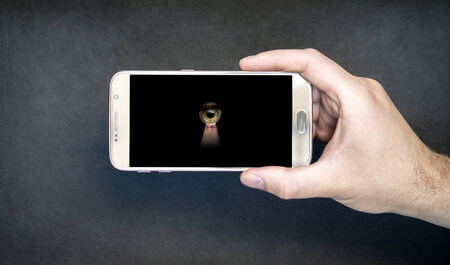 With the rise of mobile devices, privacy has become a very relevant issue. To what extent can we trust our cell phones? If you have ever felt spied on, it could be your smartphone.  One of the myths (so far unproven) about phones is that they listen to our conversations. Maybe it has happened to … Read more 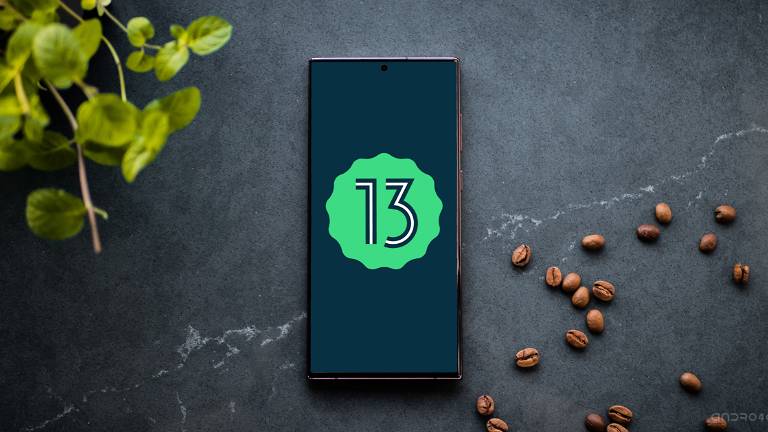 After several months in Beta, Android 13 is now officially available. As usual with Google’s mobile operating system, Pixel devices are the first to have the new version. But it will gradually reach the rest of the brands.  Android 13 has many new features. Some have already been implemented and others will arrive in the … Read more

Google Play is the official Android app store. Therefore, most users go there to download their apps. Naturally, developers upload their creations to this platform to achieve a greater reach. However, you should know that there are alternative app stores for Android. Alternative applications for Android other than Google Play Google’s store for mobile devices … Read more 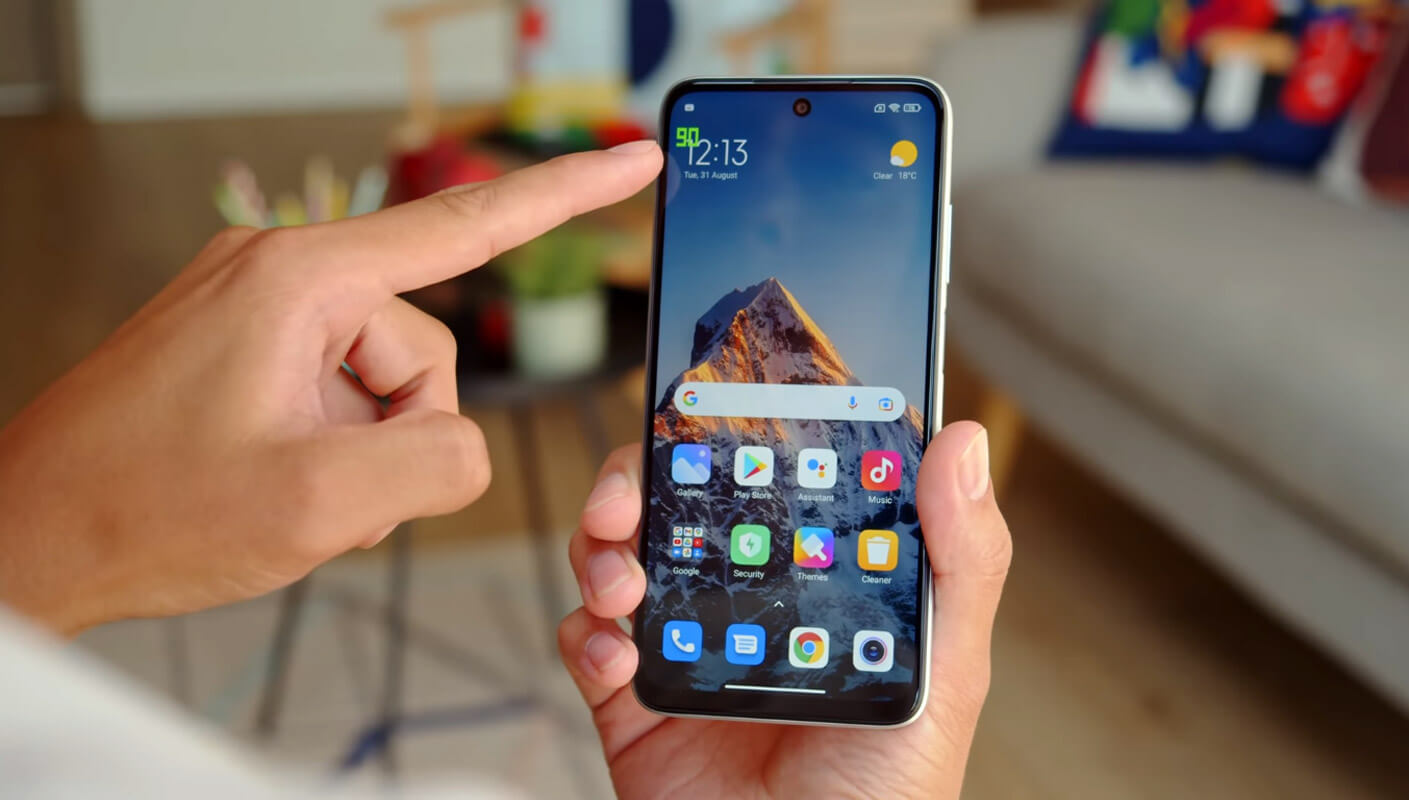 One of the most frustrating things about a mid-range or low-end Xiaomi phone is when it gets stuck and becomes unresponsive. This is usually due to excessive resource usage, caching or the RAM itself. However, there may be other factors affecting the device’s performance. When a smartphone slows down or freezes altogether, the first thing … Read more 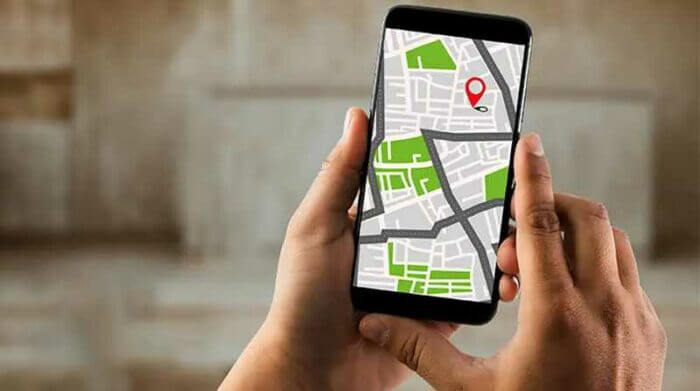 Smartphones have become our faithful companion. That’s why, when you look for it and can’t find it, you can feel how panic gradually takes hold of you. Faced with a lost cell phone, the first action that comes to mind is to call the number. But what if it’s on silent or, even worse, turned … Read more