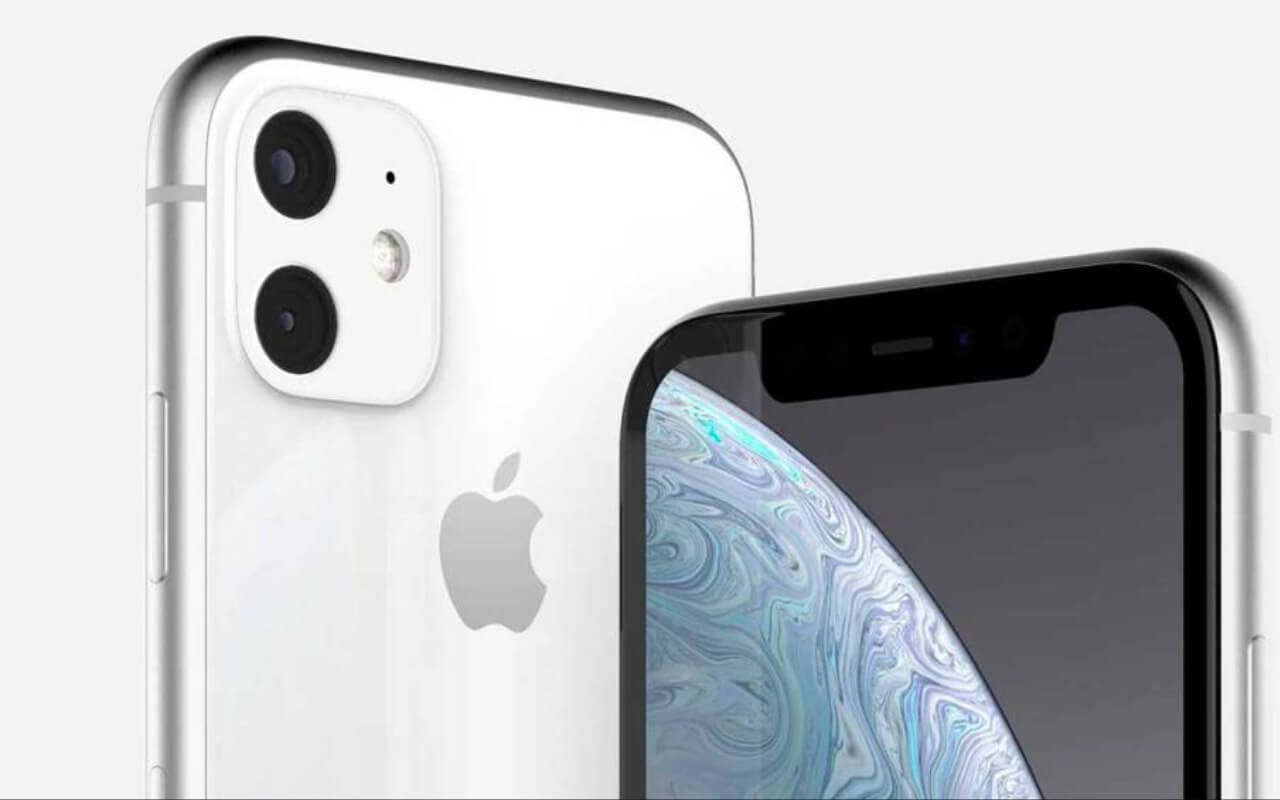 iPhones are powerful devices and for that they need a high-performance battery. Although these are usually of high capacity, they have a weak point that can hinder the user experience. Many times these devices can turn off before reaching 0%, as a result of a poor synchronization between the cell phone and the software that manages the battery.

The first thing to keep in mind is that, as in many other smartphones, the iPhone battery is made with lithium-ion technology. This is characterized by having a charge duration and useful life that can vary depending on the use given to the device. Therefore, the more recharges the battery has, the lower its performance will be over time.

You should also consider that there are applications that tend to have an excessive consumption of the battery and drain it faster than expected. Among these are GPS, games, notifications or screen brightness level.

To better manage energy Apple offers the ‘Save battery’ mode. However, many times an unexpected shutdown can occur if the battery drops to a level that can compromise the electronic components of the terminal. While this shutdown is intentional, as Apple explains, it can be unexpected for the user because there is no warning that the device will shut down before displaying 0% battery.

When the battery is at values between 20% and 10% of its capacity, the device displays alert messages for you to set the phone in low power mode. This serves to limit some of the iPhone’s functions and thus further extend the autonomy until you can connect it to the charger.

Today, the latest generation devices have an option to perform intelligent battery management to save power consumption. iOS also dynamically manages the maximum performance of some components such as the processor and memory to prevent the device from shutting down unexpectedly.

On the other hand, users can also check in detail the milliamp consumption of applications running in both the foreground and background. They can also make manual adjustments to prevent certain applications from updating in the background, use the automatic screen brightness level, disconnect  mobile data when using Wi-Fi, among other actions.

Although these options are generally accessible in the iPhone settings under the battery category, what users really need to know is the exact moment when the phone will run out of charge.

From iPhone 6 with iOS 11.3 onwards, information is included in the battery settings where you can check its status and condition so that users can determine whether or not it needs to be replaced. Of course they also have performance management which ensures that both the battery as well as the system is working as intended and safely.

In the battery settings, where its condition is displayed, the maximum performance capacity section is included. There, users will be able to compare the battery capacity of the device when it was new with the current performance. As expected, the battery’s capacity decreases as its chemical age increases. This is what causes the device to have less autonomy as time passes between recharges.

In general, lithium-ion batteries are designed so that after 500 complete charge cycles they can work at least at 80% of the original capacity if the device is working under normal conditions. In case the battery condition has degraded considerably the device will display the following message:

“Your battery is in a severely degraded condition. An Apple authorized service provider can restore its full capacity and performance. Learn more about service options…”

If you see this message it means that the battery performance is no longer optimal and it is recommended that you replace the battery with a new one.

Starting with the iPhone 13, Apple plans to implement a new technology for its iOS systems that work through artificial intelligence (AI). This is an option that will provide users with enough information to know when the battery is about to reach its end. Beyond the functions and strategies to prolong battery life, this new tool is capable of determining its performance based on the activities performed on a daily basis.

The operating system’s AI has the ability to learn from device usage and record user behavior patterns throughout the week. This will allow the new generations of iPhone to adjust battery management and alert messages in a personalized and quite accurate way. In this way, a longer autonomy and lifespan is guaranteed for such a fundamental component as the battery.

From the iPhone 8 onwards, Apple has worked hard to avoid peaks in battery performance that generate the unexpected shutdown of the device. Device performance management is an indispensable feature for balancing the smartphone’s workload and achieving an even distribution of iOS tasks.