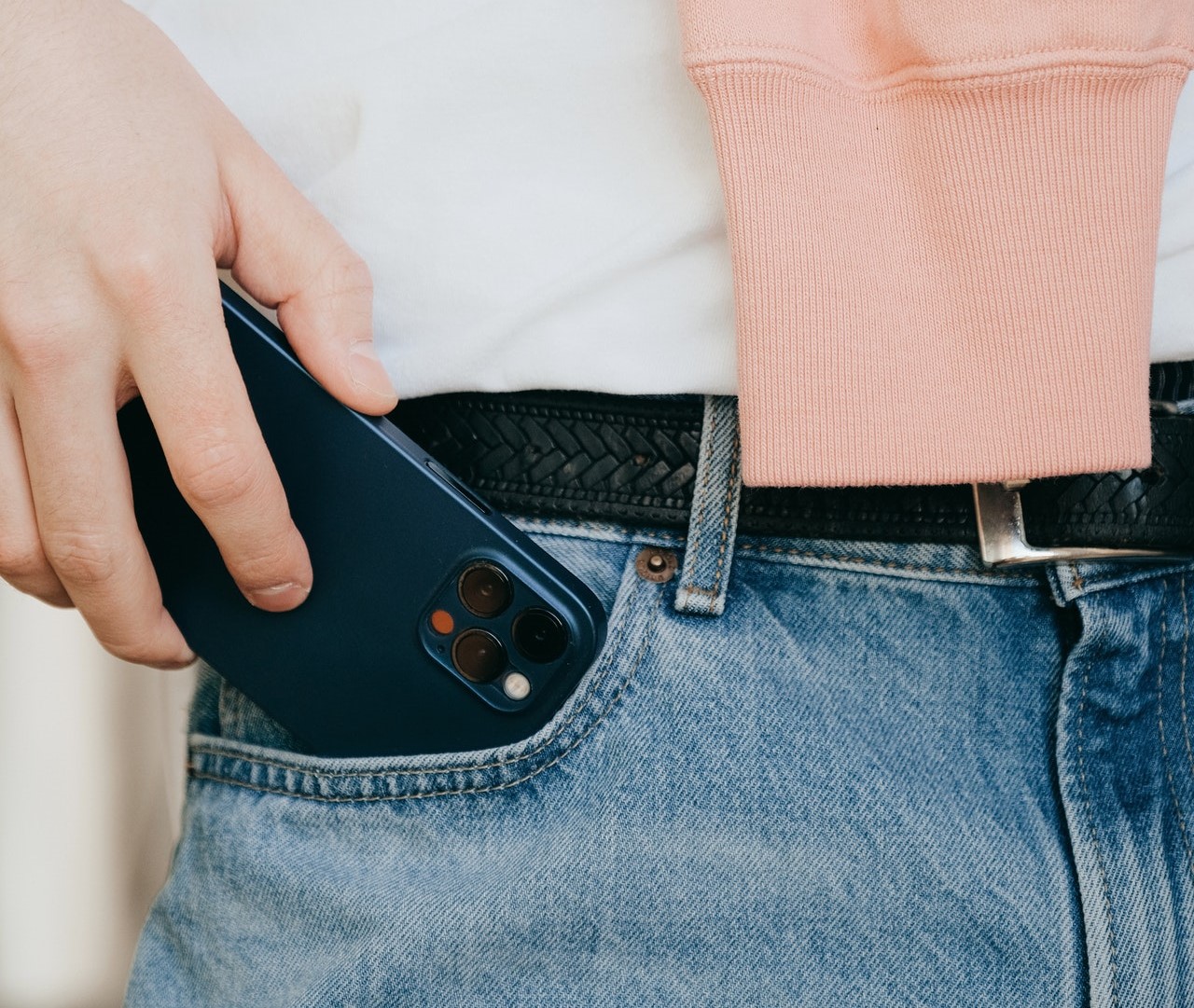 Smartphones have become a faithful companion from which we find it hard to separate ourselves and an essential element for chatting with family and friends. In addition, we use them constantly for entertainment, thanks to social networking applications, various games, and even for work.

However, there are recurring habits in the use of the device that can significantly shorten its useful life or cause certain failures in the device. Therefore, it is worth knowing some of the most common mistakes to avoid if you want to take care of your battery and prolong its optimal performance.

1. Not turning off the device

One of the most common mistakes made with cell phones is to keep them on all the time. Generally, people do not allow the battery to discharge completely and when it has a low percentage of charge, they immediately connect it to the charger.

In this aspect there are two points of view that differ one from the other. There are those who claim that it is convenient to keep the smartphone on and those who consider that the ideal is to turn it off occasionally. However, just as we do with our laptops or desktop computers, turning them off to finish each of their processes can make them work more efficiently afterwards.

For this reason, it is advisable to occasionally turn off your phone for a couple of hours to prolong battery life or restart it so that all the applications that work in the background and consume part of the memory are properly closed.

2. Not cleaning it regularly

The smartphone is one of the devices that we touch the most throughout the day and therefore gets dirty easily. For this reason, it is important to clean the screen and its entire surface with the right tools and products to keep it in good condition and contribute to our personal hygiene. This has become even more necessary in the wake of Covid-19.

At the same time, it is important to perform an internal cleaning of the phone, since there is usually a tendency to install applications that take up considerable space in the memory and that are not used on a recurring basis. It is also advisable to delete duplicate items, files, photos and videos that are downloaded to the device and that you do not need to keep.

Nowadays, smartphones include in their own software applications that serve to clean the “junk” files on the phone easily and automatically. This is a good option if you want to have extra space to store important things in memory. Storing files in the cloud is also an alternative to occupy the internal memory of the device.

3. Using it while charging

This is one of the errors that most affects the state of the battery. Using the phone while charging also consumes the battery, so its charging cycle is interrupted and does not run continuously. It is advisable to plug the phone into the charger when the power is below 15% and leave it until it reaches 100% of its level.

Another factor against manipulating the charger while it is plugged in is that the charging pin and the charger cable will be in constant movement. This can lead to unplugging the device or damaging the charging pin, causing damage to the input slot. As a result, the phone will not charge unless you replace the damaged part.

4. Failing to protect it against viruses or malware

Users often surf the Internet and download apps or multimedia files from untrusted websites. They also transfer files via Bluetooth or USB that may be infected with a virus or malware that ends up affecting the phone’s performance.

There are applications such as Lookout, Avast, lookout or TrustGo that are special antivirus for the phone that detect malicious files and quarantine or delete them. This type of attack is more frequent in devices with Android operating system, since the iPhone has security patches in its iOS system that prevent this situation from occurring.

5. Carrying it in your pocket

Although it may seem inevitable to keep the phone in the pocket to have it in an accessible place when carrying it with us, it is an inconvenient place to keep its integrity, especially if they are small pockets. Doing so increases the likelihood of dropping it or even scratching it by putting other small objects such as keys in the same pocket.

On the other hand, there are certain theories that mention that the radiation emitted by cell phones can affect health by having them close to the body for a long time. This may not be entirely true, but in any case it is advisable to place it in a small bag or backpack and put a lining to preserve its external structure as long as possible.

Sometimes the phone is exposed to the sun, which increases its temperature and puts it at risk. Exposure to dust or water are also factors that can damage the device and affect its operation. Depending on the model, phones have an IP protection level that protects them from elements such as dust and water. However, it does not guarantee complete protection and it is best not to expose them.

If you want to protect your phone and avoid risks to extend its life, it is important that you do not make these mistakes. If you make any of them, you already know the reasons why you should avoid them.