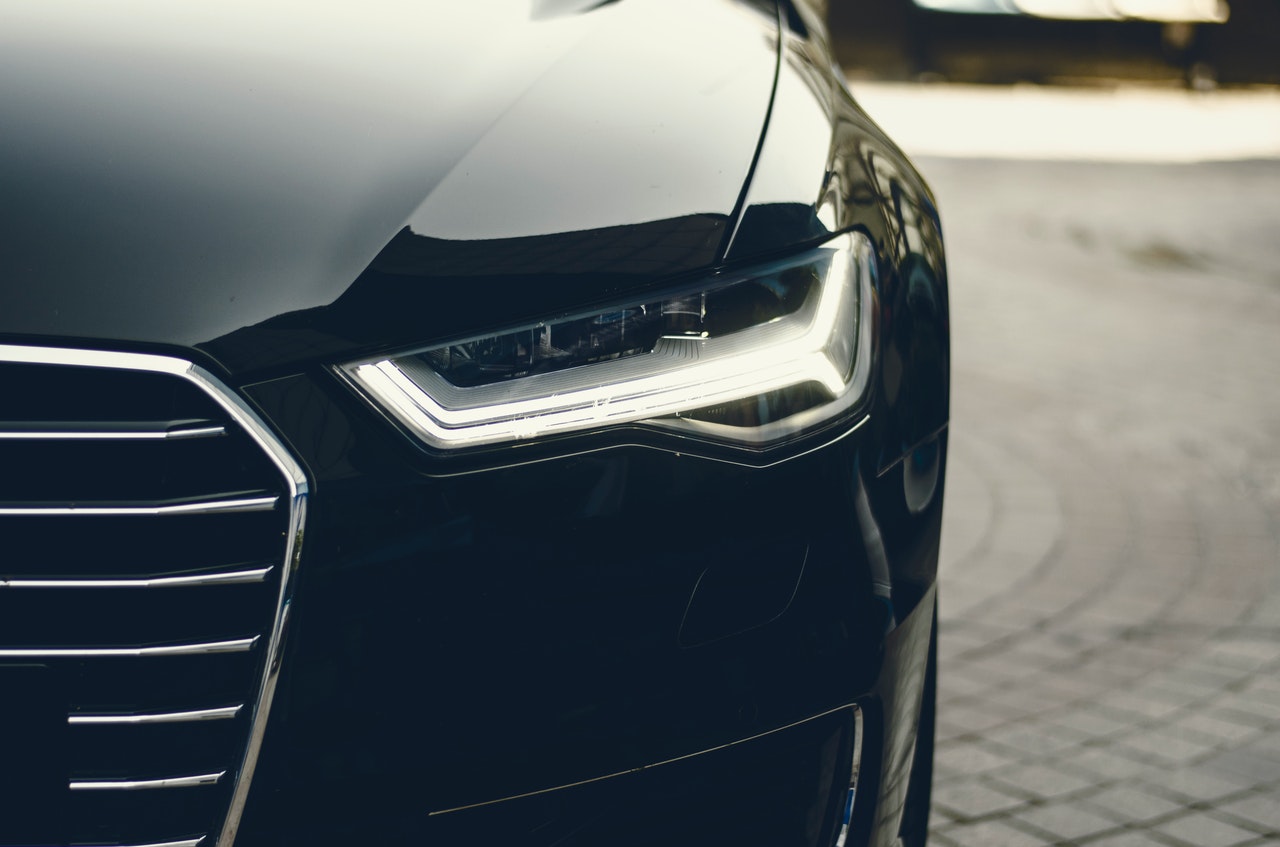 Nowadays, digitalization is part of everyone’s daily life. For quite some time we no longer use cassettes or CDs to listen to music, or printed maps to guide us through a city. We have these things digitally on our phones or other electronic devices. Your car keys could be another element that you will no longer need in physical form, because you will be able to open your vehicle easily with your Samsung S21.

This is possible with UWB technology, available in the Galaxy S21 and S21 Ultra devices from the Korean manufacturer. This connectivity standard works as an alternative to Bluetooth, and stands out for offering high signal accuracy at a distance of less than 10 cm. Therefore, one of its possible uses is as a car key.

What is UWB technology?

UWB (Ultra Wide-Band) is a wireless radio frequency technology that allows devices to communicate over short distances. It is similar to the well-known WiFi or Bluetooth connections, but unlike these, UWB has better transmission speed, greater security and better operating autonomy.

As the name indicates, this technology uses a high bandwidth, which in each transmission can reach up to 500 Mhz. It is a pulse-based system, so the transmission of signals is done repetitively for short periods of time and during most of the time it remains off. Thanks to this, it can coexist with other communication systems without generating interference.

UWB technology is also characterized by very precise spatial location. Devices with this system can calculate their location to accuracies of less than 30 cm, something that is currently only achieved with Bluetooth version 5.1, which is the most recent version.

Since UWB enhances the capabilities of using equipment to locate, interact, or pair with other devices, it is ideal for using a smartphone (incorporating this technology) as a digital key to open the car securely.

How to unlock your car with your Samsung S21?

In early 2021, Samsung promised users that they would soon be able to unlock their vehicles with a combination of NFC and UWB technologies. Now, Galaxy S21+ and Galaxy S21 Ultra owners in South Korea will be able to start doing so, as they received the new functionality through the security update.

To use this technology to unlock the car, users will have to set up a digital key in Samsung Pass, the manufacturer’s secure identity management service. After doing so, they will be able to log in via their fingerprint. According to the company, users will also be able to start the engine with this system, adjust the position of the mirrors or seats, or open the trunk.

Of course, to take advantage of this functionality, the vehicle must also be compatible with UWB technology. For now, there is no information on which car models have this compatibility, so it is likely that Samsung will publish a list soon. However, a number of reports indicate that some of the compatible brands could be BMW, Audi, Volkswagen, Ford and Genesis (Hyundai).

Although the functionality of unlocking the car with UWB technology is being deployed for now in the Galaxy S21 + and Galaxy S21 Ultra phones, they are not the only devices that incorporate this communication standard.

Being Samsung’s S line and iPhone high-end devices, it is not strange that this advanced technology has been incorporated into their devices. However, it is worth noting that manufacturers such as Xiaomi are also testing this type of communication in some special versions of the Mi 10 Series and in certain smart home equipment.

As far as computers are concerned, Lenovo recently launched the ThinkPad X1 Nano, a laptop model that incorporates UWB technology. In this case, the purpose of the system is to determine the presence of a person in front of the device.

As you can see, there are many applications that this technology can serve and it is likely that more and more brands will decide to bet on UWB. If so, this technology could become as popular as Bluetooth or WiFi did at the time.