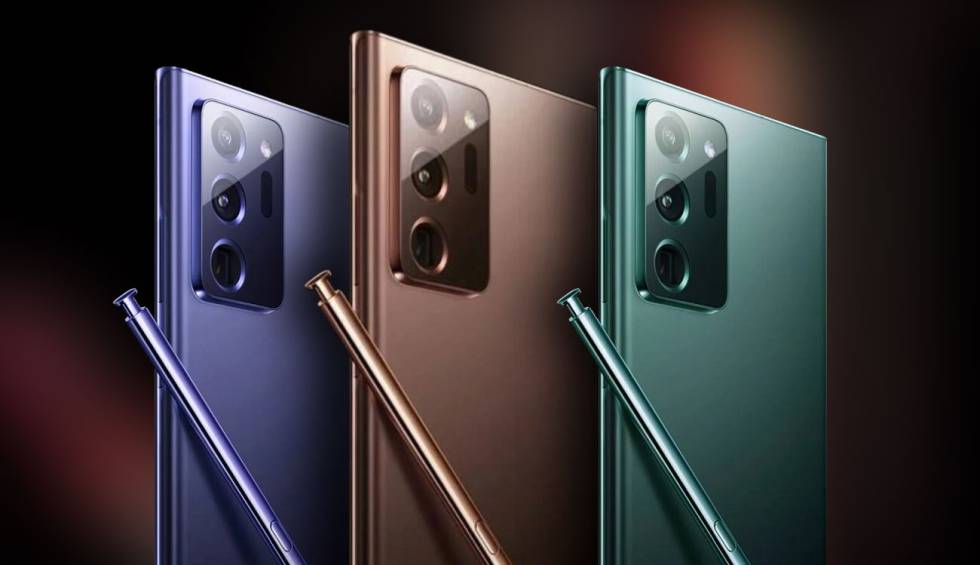 For some time it was rumored that Samsung’s Galaxy Note would not be renewed. With so many devices on the market, some even very similar to those of this series, it was possible that the Korean company would stop updating the classic ‘phablet’, a name that came from the time when most phones were less than 5 inches.

During the Mobile World Congress 2022, held in Barcelona, the truth was finally known. Indeed, as confirmed by Roh Tae-Moon, leader of the company’s smartphone division, the Galaxy Note will no longer be part of Samsung’s catalog.

The firm had already given some signs of its lack of interest in continuing with this series. In fact, late last year they claimed that foldable devices were selling better than the Galaxy Note. Now, the death of the brand’s well-known flagship has been confirmed.

A bit of background

With this announcement, there will be many nostalgic people. And the fact is that the Samsung Galaxy Note has accompanied us for more than a decade. It was back in 2011 when the manufacturer decided to launch a device never seen before.

It was the original Galaxy Note, a phone with a huge screen (for that time) of 5.3 inches. It was considered big, as the Galaxy SII, the device with which the brand was dominating the high-end Android terrain, barely had a 4.3-inch panel.

Despite being a gigantic smartphone, it was well received by users. This was perhaps due to its advanced features such as the inclusion of the S-Pen, the smart stylus that made the handset easier to use. Thanks to the receptiveness of the Note series, the following year Samsung continued the bet on the series.

The 2012 Galaxy Note II had a better aesthetic than its predecessor. Its lines were more rounded and it was more comfortable to hold. Its features also improved, going from having 1GB of RAM to 2GB, as well as a battery with a capacity of 3,100 mAh, 1,000 mAh more than the previous model.

So, a new device arrived every year. In total, the brand launched 11 Galaxy Note models. The last was the Samsung Galaxy Note20, which was also launched in an Ultra version, a model that considerably raised the level of the series to become one of the manufacturer’s most advanced smartphones.

Will we really say goodbye to the Galaxy Note series?

The Galaxy Note family will be discontinued. However, it seems that the disappearance of the mythical series of the brand refers, in essence, to its name. According to the executive of the South Korean company, this device will now be marketed as ‘Ultra’. This means then that we will still be able to enjoy this device, but with another name.

In fact, the features of the recently launched Samsung Galaxy S22 Ultra confirm this. This large, high-performance smartphone is, without a doubt, very ‘Note’. It is, so far, the most advanced Samsung-built device, as the Galaxy Note used to be once it hit the market.

The manufacturer has now united its two most famous series in a single family to create a unique and definitive super smartphone.

What does the Samsung Galaxy S22 Ultra have to offer?

This is the most advanced and expensive device in the Galaxy S22+ series. It is not part of the high end, but of an ultra premium in which only devices such as the iPhone 13 Pro Max or the Ultra models from Xiaomi compete.

It differs from the other devices in the S22 series for its integrated S Pen and its advanced camera system. It includes a 108 MP main sensor and two telephoto sensors with 3x and 10x optical zoom. As for its display, you will find a 6.8-inch panel with QHD+ resolution (3,080 x 1,440 pixels).

It is powered by the brand’s processor, the 4 nm Exynos 2200, which has eight cores. In addition, it has an AMD Xclipse 920 GPU, with which it offers better performance in games and a superior experience in tasks that require a high graphics load. As for RAM, you can find configurations of 8 and 12 GB.

This smartphone has the classic straight design lines of the Note family, with sharp corners. A change in this model you can find in the edges of the metal chassis, both lower and upper. The brand has now decided to make them flat so that the device can stand on its own. In addition, the glass covering the screen, as well as the rear glass, curves at the sides.

As with all high-end Samsung devices, the quality of the construction materials stand out. The back glass of this model has a matte finish that feels pleasant to the touch and gives a great sense of robustness.

For all this, if you’re a fan of the Note series, don’t worry. You can choose the Ultra model, as the essence of this terminal is the same. Remember that if you buy this phone through an operator and it has a network lock, Movical can help you unlock it. Contact us!