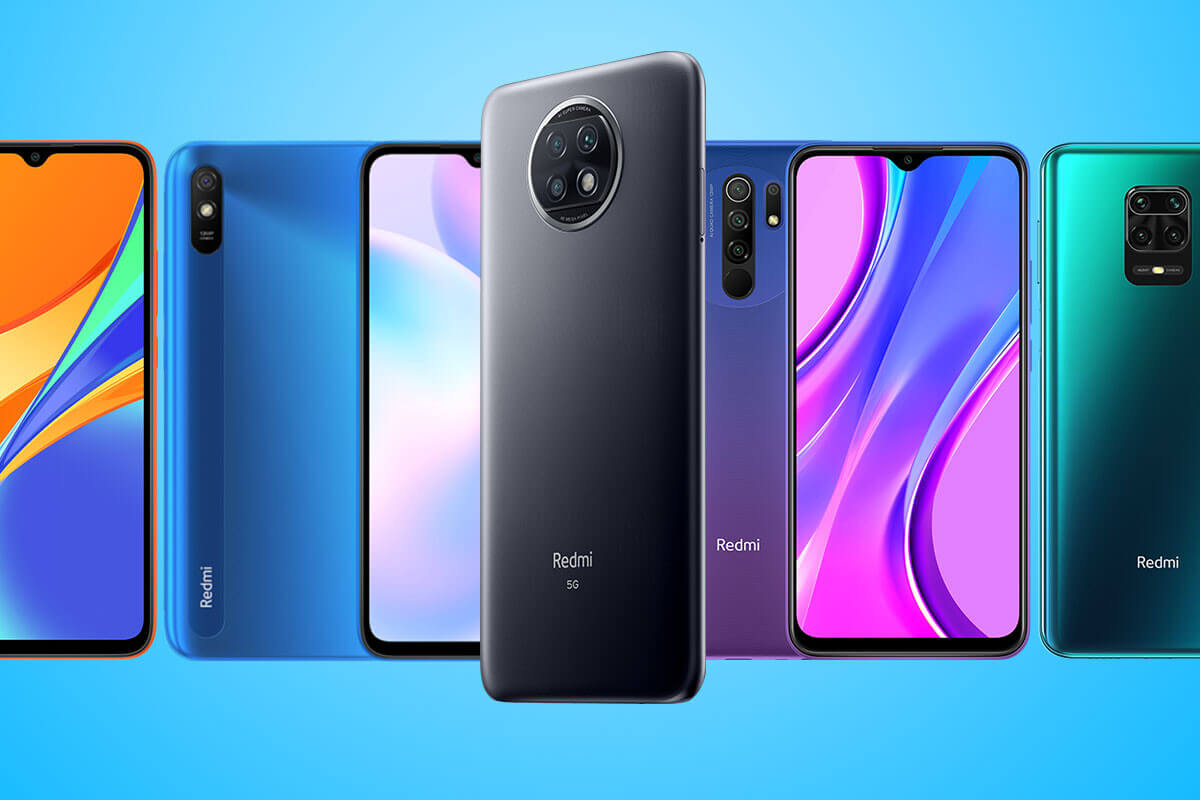 The smartphone market is one of the most dynamic. Every year, for example, we see new Xiaomi phones arriving to replace previous versions. These, in turn, become obsolete over time, because at a certain point they stop receiving operating system updates.

This happens because it is difficult for manufacturers to keep all their equipment up to date, especially this Chinese brand that has a large catalog. With the arrival of Android 12, it is known that Xiaomi will leave more than 20 devices out of the update.

With the announcement of the new version of Android, Xiaomi has revealed which of its devices from the Mi line and its Redmi sub-brand will no longer be updated. If your device is on this list, it may be time to buy another smartphone.

As expected, the brand’s devices that will have the new version of Google’s mobile operating system will be the most recent ones. This list includes:

Why do some Xiaomi phones update sooner than others?

If you have a Xiaomi cell phone, you may have noticed that some updates arrive later than other devices of the same brand. The reason that they do not reach all users simultaneously has to do with the processors they incorporate, which can be Snapdragon or MediaTek.

According to Li Ming, from Xiaomi, the brand’s devices with Snapdragon processors, usually receive updates before those incorporating a MediaTek one. This is due to the resources of each company, as both receive Google’s system code at the same time.

Qualcomm, the company that manufactures Snapdragon processors, has a larger team, so it is able to manage updates faster. The same is not true for MediaTek, which, having a smaller team, cannot afford to release all updates at once to manufacturers, but must do so in batches.

So now you know, if your Xiaomi phone is on the list of those who will not receive the update to Android 12, it’s time to contemplate the idea of changing devices. If you do not know which one to buy, Movical helps you choose with these tips.