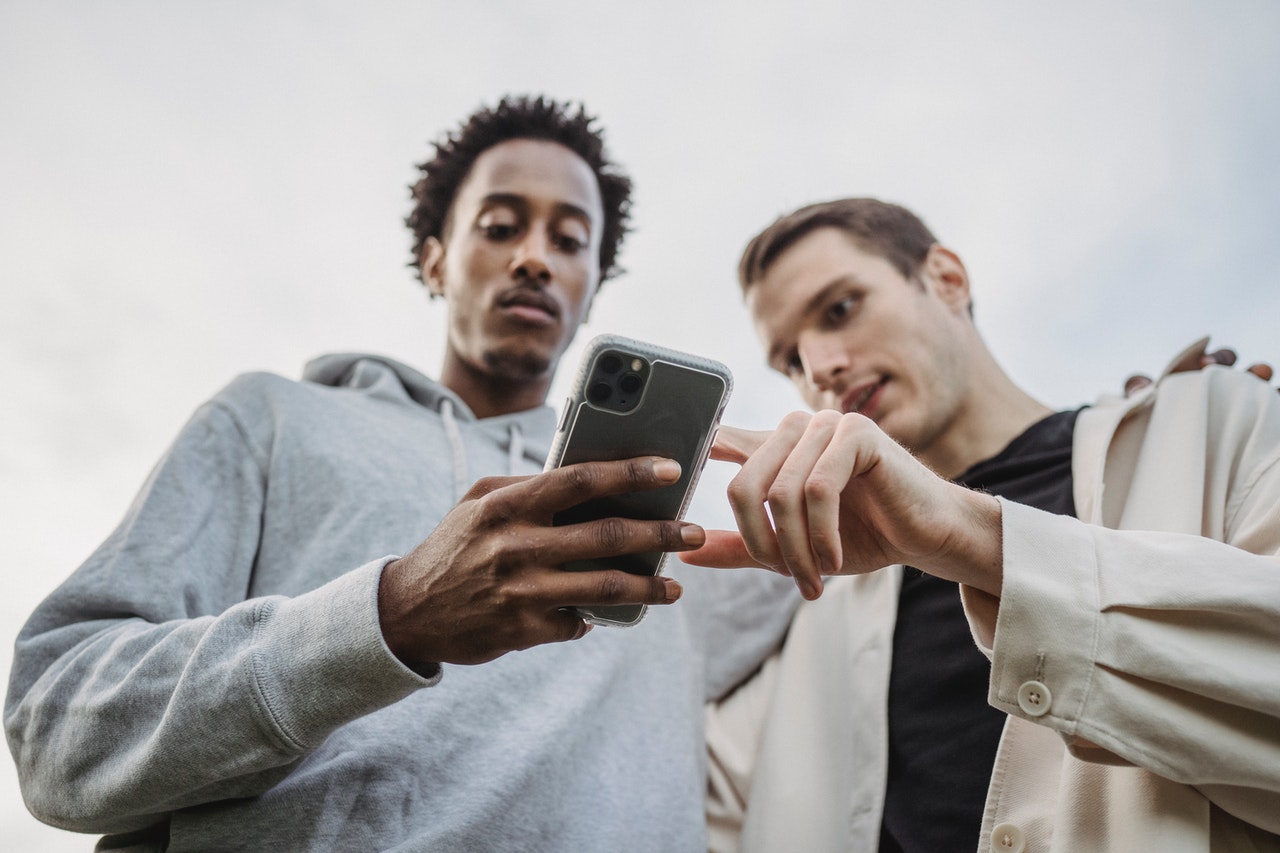 It is common for low-end phones to have little internal memory and that after a short time of use, with the installation of applications or games, the device begins to show capacity problems. For this reason, most devices have the possibility of adapting an external SD memory of variable capacity to expand their storage.

Usually, smartphones with 16 GB of memory or less are usually the ones that begin to have problems more quickly, forcing you to delete certain apps for the phone to have a good performance. The operating system itself, whether Android, iOS or Windows, needs at least 10 GB available for optimal performance.

There are other frequent problems that directly affect the memory of the smartphone beyond its low capacity. These are some of the most common ones:

● Not saving photos, videos, documents, etc., on an external memory.

● Virus on the device.

Most of the problems associated with low internal memory capacity can be solved by installing a larger capacity memory stick. By placing it, it is possible to store files that are not directly related to the operation of apps or phone software, such as media files or documents. You can also store some of your important information in the cloud or on Google Photos to free up some of the device’s memory.

In the case of WhatsApp files that are downloaded automatically, the solution is much simpler and only depends on disabling the option within the application. On the other hand, it is also possible to move some of the applications or games from the internal memory to the removable memory.

On devices with Android systems there is the option to use the removable card directly as if it were the internal memory of the phone by performing a specific formatting of this. To do this, you must enter the storage setting options and locate where the option to select the SD memory appears.

Once inside the menu, the option to “format as internal” will appear, which is the one you should select. Once this is done, the next thing to do is to choose “erase and format” and wait for it to finish without trying to remove the card or reset during the process. When finished, many items and programs will have moved by themselves and the device will have more storage depending on the capacity of the SD card you have placed.

Disadvantages of this method

Although SD memory cards are intended to expand the capacity of the device, there are some versions of Android or customization layers such as One UI, from Samsung, that do not allow you to transform the SD into internal memory.

This happens mainly because the read and write speed of the card is very slow, so it is likely that some applications or activities slow down or stop working. However, there are class 10 SD, whose read and write speeds are higher and can work perfectly for this purpose.

In addition to the fact that this solution could affect the speed of the device, it is important to consider that if the SD card has problems or if any relevant information is deleted from the system using it as internal memory, most applications will also have problems. Remember that the internal memory is the one that stores elements such as the cache and other important software files.

What to do if the capacity problem is associated with a virus?

There are viruses that directly affect the performance of the phone and attack the internal memory causing failures. For this reason, there are antiviruses that you can download from the Google app store and iOS that will serve perfectly to detect the presence of malware, stop its action and remove viruses.

Other alternatives to solve memory problems

Nowadays most smartphone operating systems have space freeing software that automatically deletes information from memory that is considered “junk”. This option is usually found directly in the device’s storage settings and the process to initiate memory freeing is simple and intuitive.

By applying this and some of the processes mentioned above, your device should stop displaying messages with storage problems. In case the problems persist, you may need to factory reset the device, but not before backing up your relevant files.

So now you know. If you have memory problems on your cell phone, you can apply the trick of converting an SD to the internal memory of the phone or implement one of the other solutions proposed to free up memory.