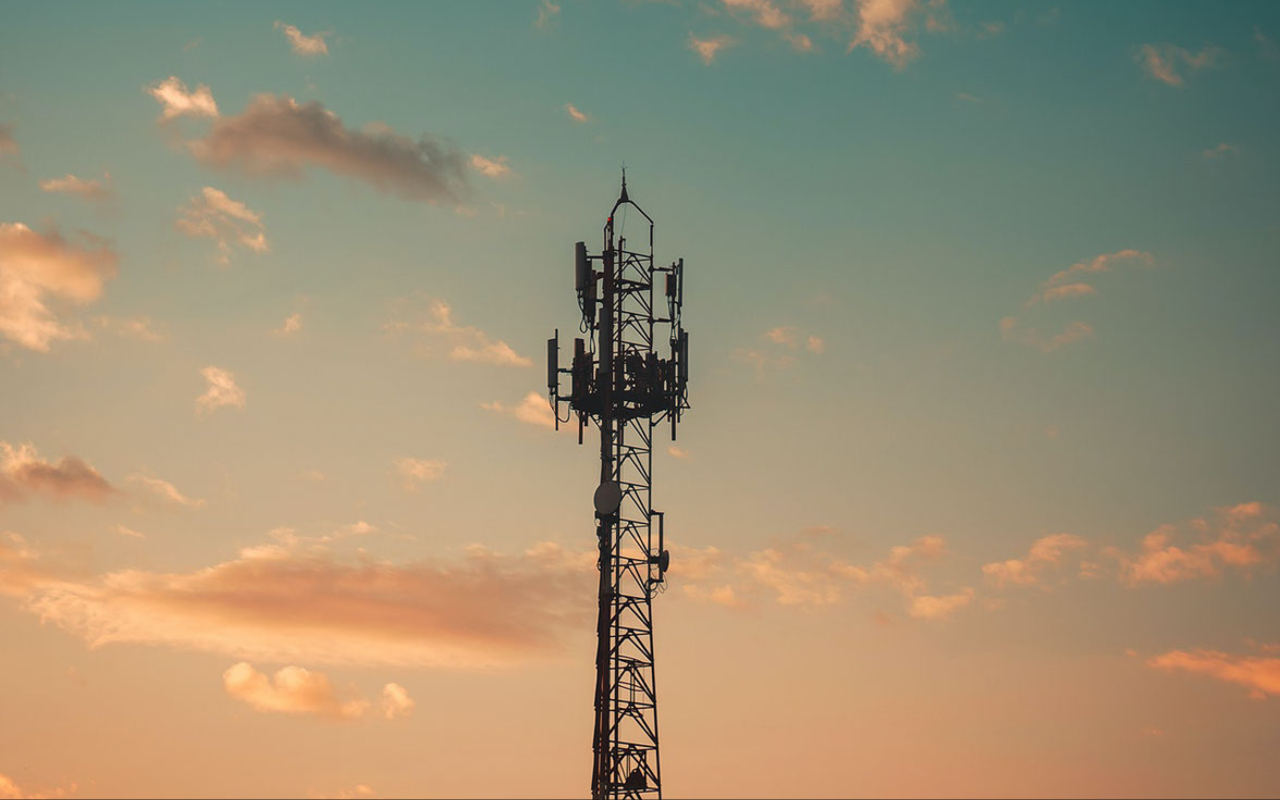 5G technology promises to make an impact on almost all areas of society. It will change the way we interact with the world due to its new connection capabilities, which will create opportunities for both individuals and companies.

This technology has already been deployed in several countries around the world, including the United States, Spain, South Korea, Switzerland, United Arab Emirates, United Kingdom, Italy, Germany, among others. In Latin America, Mexico will be one of the first countries to have this new mobile network. According to the IDC consulting firm, the first commercial applications of this network will arrive in the country by the first quarter of 2021.

In Mexico, the deployment of the 5G network will be in charge of Telcel and AT&T. The expectation is that, with the service of these two suppliers, the Mexican territory will be one of the first markets in Latin America with 5G technology. As far as we know, the pandemic has not affected the work of installing the network since the operators have not reported any delay in the project.

1 in 5 people use the 3G network in Mexico

This figure could change once the 5G arrives in Mexico. In February 2020, both AT&T and Movistar began the process of shutting down the 2G network to expand the capacity of the 4G network.

According to data from the third quarter of 2019 from the IFT:

With 5G, there will be a new group of connections, which will require people to purchase devices that support this technology.

5G, the evolution of the mobile network that charts a new path in communications

The 5G network is the fifth generation of cell phone technology. The changes it brings concerning previous generations are mainly related to frequency bands and latency time, i.e., the time it takes for information to reach its destination from its point of origin. It will also expand the capacity of connected devices.

To better understand the new features of 5G technology, we must remember what previous generations offered. The oldest is 1G technology, which very few people can remember. This only allowed people to talk on their cell phones. 2G technology was a revolution because it introduced text messaging.

The third generation of cell phone technology, 3G, again changed the way we communicate because with it came mobile web browsing. From this generation on, people could connect to the Internet from anywhere using their cell phones.

From that moment until now, the goal has been to achieve an improvement in user connectivity. With the advance of technology, there are more and more devices connected. The 4G was the successor of the 3G, and it offered a higher data speed that boosted the consumption of mobile video.

Now, the 5G comes to take the user experience to another level, as its connection speeds are impressive. This technology will not only change and expand the way we communicate but also give a tremendous boost to the Internet of Things, as well as the digital transformation of businesses.

What specific new features does the 5G network introduce?

We already know that the 5G network will improve connectivity. But how will it do that? These are its main features:

With 5G technology, you will be able to receive data instantly because its latency is only one millisecond. This feature will radically change the landscape for those who broadcast live events or even for areas as critical as medicine.

Thanks to the extensive coverage of the 5G network, you will no longer have problems connecting in a stadium or at a concert. This technology allows up to 100 more devices to connect per unit area. Moreover, in theory, it is said that this network could be able to support the simultaneous connection of more than one million devices per square kilometer.

Another advantage is that with the 5G network users will not have any more interference problems, as the network allows for a more stable connection. It means that the devices will be able to get a clearer signal.

What devices use the 5G network in Mexico?

In addition to the correct deployment of the network in the country and the respective regulations, you will need a 5G device to be able to enjoy the advantages of the new mobile technology. Several brands already have a device with hardware capable of supporting the new network, including Samsung, Motorola, Huawei, and Apple.

In Mexico, you can buy, for example, the Samsung Galaxy S20 Ultra, the Huawei P40 Pro+, or the Motorola Edge+ that we can unlock in Movical if you need it. Little by little, more devices will be available that you will be able to use with the 5G network. However, we have to consider that the deployment of the network will be progressive. By 2025, 5G networks will represent 14% of the connections in the country.