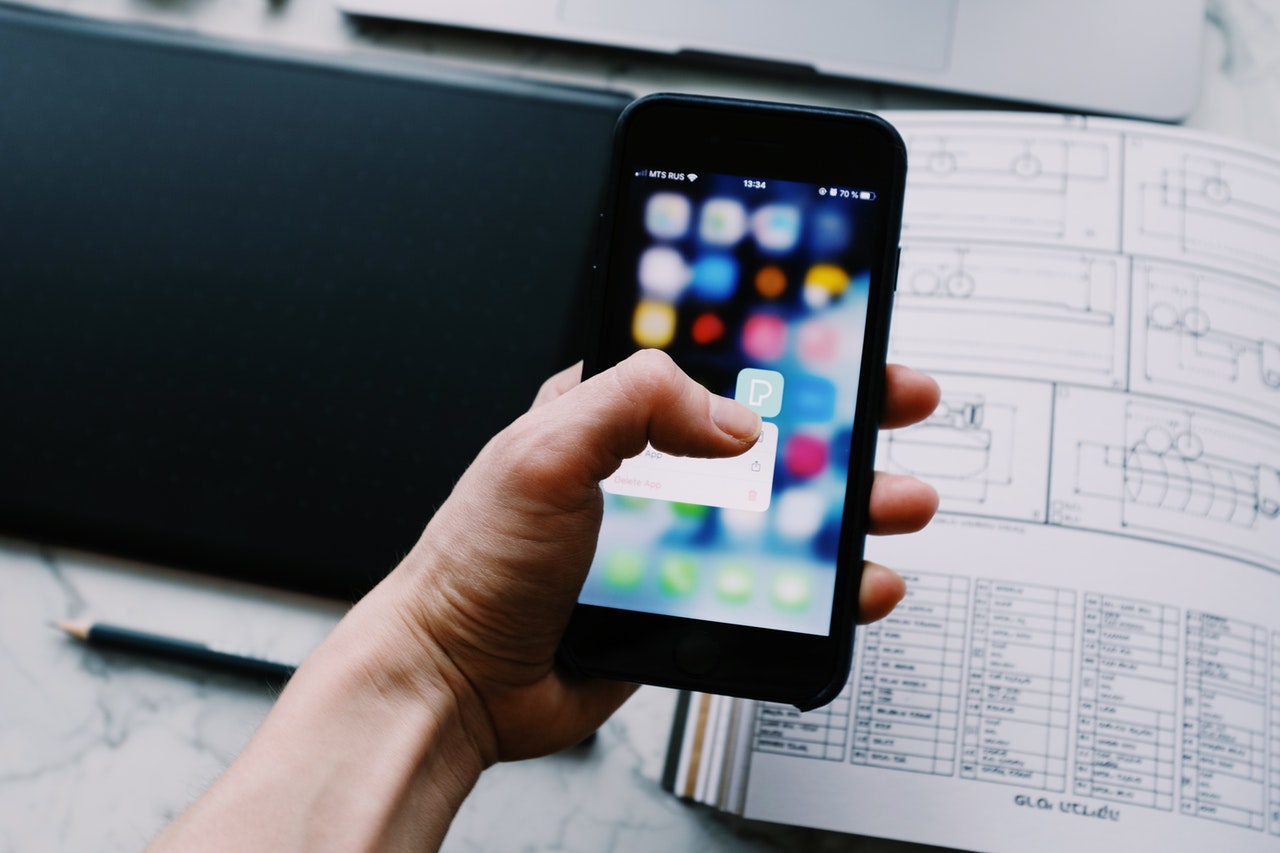 Mobile apps play a very important role in modern life. Their popularity is not only due to their ease of use, but also because there is practically one for everything you want to do. If you check your smartphone, you probably have more than a dozen. But have you ever wondered how many you use? You should pay special attention to outdated apps.

You may not know it, but outdated apps put your phone’s security at risk and you probably have at least a couple of them. This has been confirmed in a report by the mobile security firm Wandera, which after an investigation discovered that many mobile users have applications installed on their cell phones and tablets that are no longer in active development, nor are they available in the main app stores.

The risk of outdated apps

Many users might believe that the biggest problem with outdated apps is that they don’t work properly or that they become obsolete.

But in reality, the problem goes beyond a matter of operability for the user. Such apps can become a way for cybercriminals to steal data, for example.

When an application becomes obsolete, it cannot be integrated with new applications or run securely on your devices. If there is a vulnerability in the app’s code, it will never be patched by the developers because maintenance is no longer active. This makes it susceptible to cyberattacks that compromise your security and that of your devices.

According to the Wandera report, among the most common outdated apps are productivity apps. In this category, they highlighted one in particular that could be a security threat. This is Samsung Keyboard, an app that came installed by default on the brand’s devices.

This is the most popular outdated app, with 40 times more installations than the second most common, which is the Flashlight app. Worst of all, according to Wandera, is that the Samsung keyboard has a known vulnerability that puts a large number of devices at risk.

What can you do to make your phone more secure?

About 90% of the apps out there today have some component that is considered to be obsolete.  In an effort to increase security,  app stores such as Play Store or Apple Store warn developers when an application is no longer compatible with the devices.

The stores may even remove apps from their platform that are very old and have not been updated in a long time. However, the same is not true for phones. In this case, it is the users themselves who must remove outdated apps to avoid security problems.

According to google, people never use or only use one and then forget about 25% of apps they install. On the other hand, that nearly 80% of daily active users of an average app stop using them within the first three days of installation and 90% within the first 30 days.

Therefore, it is very likely that on your phone you have at least one app under these conditions. So, to prevent security threats, we recommend:

To avoid putting your phone at risk, it is important to be more selective with the applications you download. There are many apps out there, but it is important that you prioritize downloads from official stores. These have a sophisticated platform that allows you to analyze if the apps have malware and if so, remove them.

In addition to this precaution, we also recommend that you check the reviews of the apps. If they have many and are also positive, it is a good sign. Also, it is better if they have been on the market for some time and if they have been created by a well-known developer.

These precautions are especially important in apps that serve as personalization tools or accessories such as photo and video editors, QR readers, wallpapers, file managers, among others.

Delete apps that you do not use

Now that you know the risk of outdated apps, the best thing to do is to take a look at your app collection and delete the ones you don’t use. You may be surprised to find that you have several useless apps that you don’t even remember downloading.

These apps not only take up space on your device, but if they are outdated, they can pose a risk to your phone and your personal information. If you frequently download apps, make the review process a habit.

Remember that apps can control parts of your phone thanks to the permissions we grant them. Some can use your location to pinpoint a position on a map or access the photo gallery, and even the messaging app. Certain permissions are necessary for the apps to work, but there are some that ask for too many privileges.

Therefore, we recommend that you evaluate the type of permissions you have set for the apps you have installed. You should consider what permissions an application needs to run.

The app industry is a multi-billion dollar business. According to Statista data, by 2023, mobile apps are projected to earn nearly $950 billion in revenue through paid downloads and in-app advertising. However, as technology moves at an almost alarming pace, not all of them survive and can be targeted by cybercriminals.

If you don’t want to put your security and that of your devices at risk, you should be on the lookout for outdated apps. Be more selective when installing one, if you are not going to use it, delete it, and if you notice that it is not updated, say goodbye immediately.