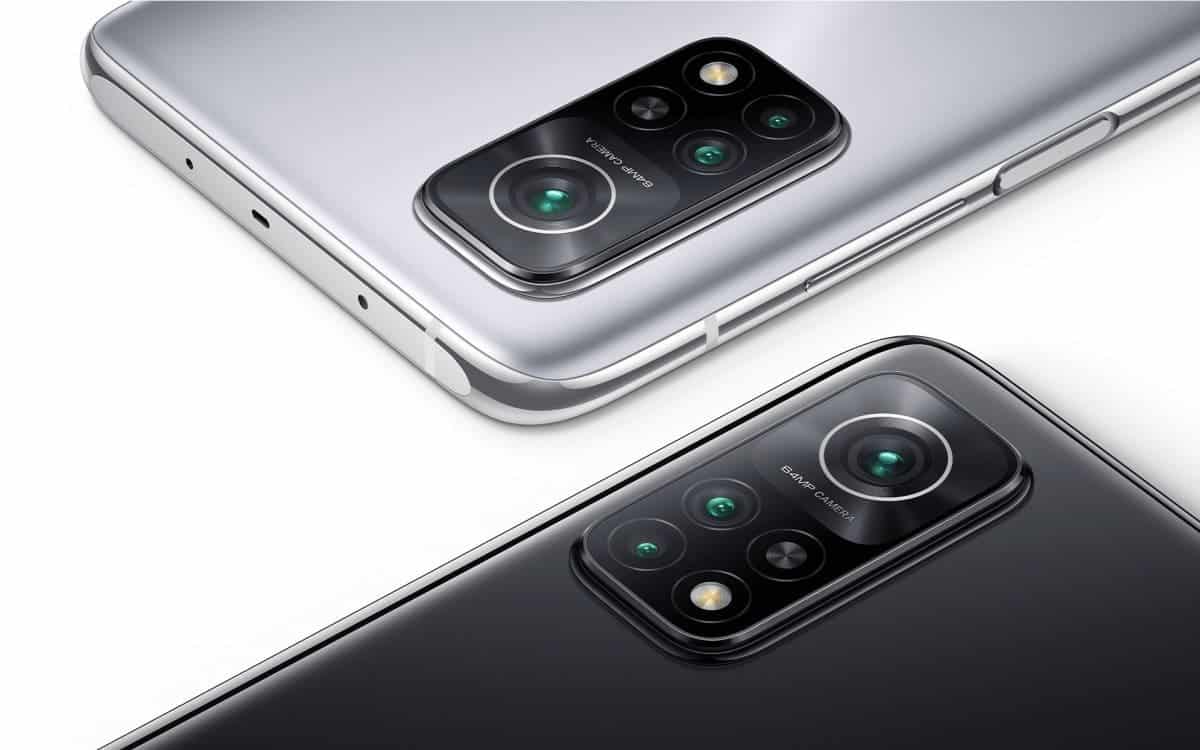 This 2021, Xiaomi launched two new phones that are at the top of its catalog. These are the Redmi K40 and Redmi K40 Pro models. Both are devices that stand out from similar smartphones for having cutting-edge specifications that aren’t too far from its high-end brother, Xiaomi Mi 11.

These models belong to the same line, so they share some features, especially related to the screen, memories and connectivity, as both are 5G. However, these devices differ in other aspects such as their processor, cameras and some other design details. Do you want to know what each one has to offer? We tell you all about it in this note.

Redmi k40 and k40 Pro: Two siblings with many similarities

The Redmi k40 and k40 Pro are two smartphones with many features in common. So, to know them better, it’s important to talk about all the features they share first, and then go into what differentiates them from each other.

To ensure the protection of its screen, both the Redmi k40 and k40 Pro feature Corning Gorilla Glass v5. Both alternatives also feature the same battery with 4,520 mAh capacity, and to optimize the usage experience, it has 33W fast charging.

Another similarity between these smartphones is their 5G connectivity, as well as the fact that they are both dual SIM. Additionally, they have WiFi 6, NFC and fingerprint reader on the side. As for the operating system, they run Android v11 with Xiaomi’s MIUI 12 customization layer.

The Redmi k40 and k40 Pro share many features, but inside they differ in some key aspects. The main difference is in their processor and camera. Here’s what each can offer.

Of the two, the Redmi k40 is the more basic model. As such, it packs the Qualcomm Snapdragon 870 eight-core processor inside, which is a lighter version of the Snapdragon 888. Its graphics processor is an Adreno 650 and it has 6 GB of RAM with 128 GB of internal memory.

The Redmi k40 Pro is a more advanced version of the Redmi k40. Its processor is more efficient, as it is the Snapdragon 888, which is the most powerful mobile chip today. Its graphics processor is an Adreno 660 and as for memories, it offers the same options as the basic model: 6 GB of RAM and 128 GB of internal memory.

Another difference between the tow of them is the fact that the k40 Pro has a superior camera in megapixels. It is also triple, and the ultra wide-angle and telephoto has the same specifications as the basic model: 8 MP and 5 MP respectively. However, the main instead of being 48 MP is 64 MP with f/1.89 aperture lens; while the front camera is also 20 MP.

In addition to the processor and different cameras, the Redmi k40 Pro stands out in something else. And is that unlike the basic model, this device has IP53 certification, which means it is resistant to splash water, although not submersible. It is also dustproof.

Both the Redmi k40 and k40 Pro feature an attractive design and very interesting specifications. However, if you want a device with more power, you may be better off opting for the Pro model. It may also be a better option if you are very interested in the photographic section. Of course, you should consider that its price varies slightly due to these improvements.