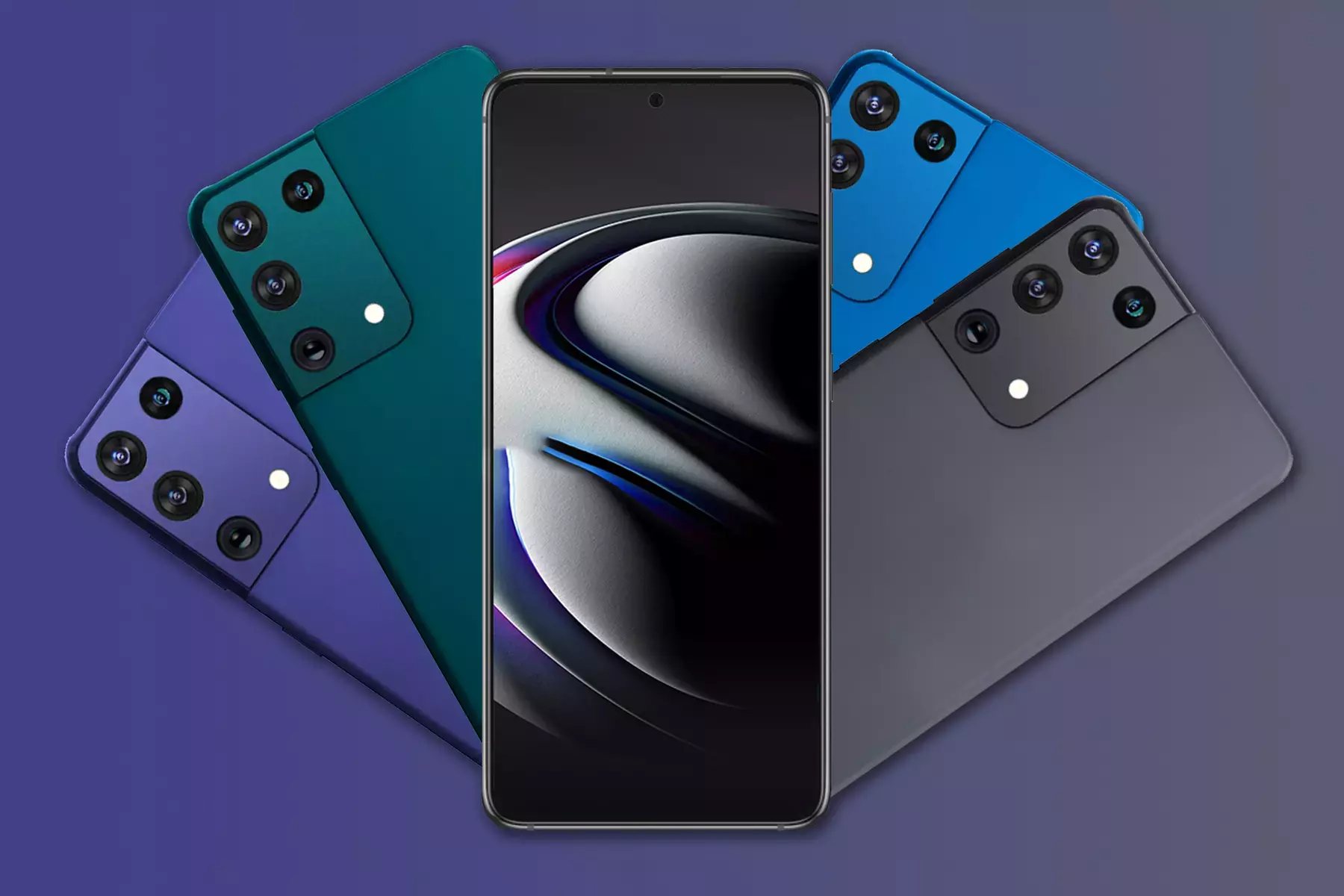 In January 2021, Samsung launched the new devices of its most prominent range: the S series. The South Korean brand presented three devices, the Galaxy S21, the S21+, and the S21 Ultra. If the progression continues, their successor will be the Samsung Galaxy S22, which could hit the market in the first quarter of 2022.

Although the release of Samsung’s new flagship is still quite some time away, speculation about its possible features has not been long in coming. In recent months, there have been many rumors about what these devices could be like and what they should include. We tell you what has been heard so far about them.

Samsung usually launches the new devices of its S series in February. However, in 2021 the brand was earlier and did it at the end of January. For the launching of the Samsung Galaxy S22, the manufacturer is expected to follow a similar schedule and unveil the devices in this range in mid-January.

However, there is no guarantee that this will be the case. Moreover, Samsung could resume its usual February or March launching schedule. However, many believe that there is a good chance that the company will push up the Galaxy S22 launch considering that there won’t be a Samsung Galaxy Note 21 this year.

One of the main speculations about the S22 revolves around the photographic section. One of the rumors suggests that this new device will feature a huge sensor of no less than 200 MP and that the brand will definitely not include the 3D ToF sensor.

This is a sensor that uses infrared light to help the camera focus and portray images in low-light conditions and to create accurate three-dimensional depth maps of objects. We may recall that the brand also did not include this sensor in the Galaxy S21, believing that they do not serve a meaningful purpose in smartphones at this time. However, some expected it to return in the next flagship.

Another major change believed to be coming in the Samsung Galaxy S22 is a front-facing camera below the display. According to LetsGoDigital, the company has reportedly filed a patent for a perforated camera with a sub-screen, and an internal pop-up display capable of covering the camera for selfies when not in use. This would allow having a full screen without the perforation hole at the top of the screen.

On the other hand, rumors also point out that Samsung’s new smartphone could have improved recording capabilities. It is believed that the front camera could offer 8K video recording at 60 frames per second. This would be a substantial improvement over the Galaxy S21 Ultra, as the latter achieves 24 fps for 8K video at most. It is also speculated that the Galaxy S22 could have a continuous optical zoom.

Design: will the aesthetics change in the Galaxy S22?

In general, brands always introduce changes in the design of their devices when they move from one range to another. However, these changes are not always too noticeable. In the case of the Samsung Galaxy S22, expectations are that it shares many design traits with the S21 range.

However, according to a leak on Twitter, the successor to the Galaxy S21 could have a slimmer design. A thinner Samsung Galaxy S22 could be aesthetically pleasing and very stylish, but it could also be counterproductive if that leads to a smaller battery. Perhaps it is precisely to compensate for this that it is also rumored that this new terminal will feature 65W super-fast charging, all with USB Type-C charging.

Another topic that is being talked about is the material that will support these devices. The standard S21 was manufactured with a plastic back, called Glasstic by the brand. According to Samsung, this is a hybrid of plastic and glass, but this makes the device feel not so premium. Considering that the standard model carried this material, it is likely that the standard Samsung Galaxy S22 model will also incorporate it. On the other hand, there is also a belief that all the devices in the new range will feature waterproofing.

What we want to see in the Samsung Galaxy S22

As you can see, little is known at the moment about the Samsung Galaxy S22. As the months go by it is likely that we will learn more, but we will have to wait. But, while we wait for that to happen, we can speculate on what we would like to see included in the next S series.

The South Korean manufacturer would have always offered microSD support in its devices until the S21 range where the brand eliminated the slot that allows you to expand internal storage. Samsung will likely continue with this idea in the Galaxy S22, but many expect it to retract and offer this alternative again.

On the Galaxy S21 and Galaxy S21 Plus, the brand reduced the resolution from quad HD to 1080p, perhaps with cost savings in mind. However, many users are hoping that the higher quality in resolution will again not be a Galaxy S22 Ultra-only specification.

Some users who have tested the Galaxy S21 have complained that the device can get quite warm when under heavy workloads. Therefore, it is expected that this will not be a problem in the Galaxy S22 and that the cooling will be better managed.

And you, what do you expect the new Samsung Galaxy S22 to include? In the coming months, we will surely have more information about these new devices to get a better idea of everything they can offer. And remember, any of your devices, be it Samsung or any other brand, can be unlocked, repaired, and more at Movical