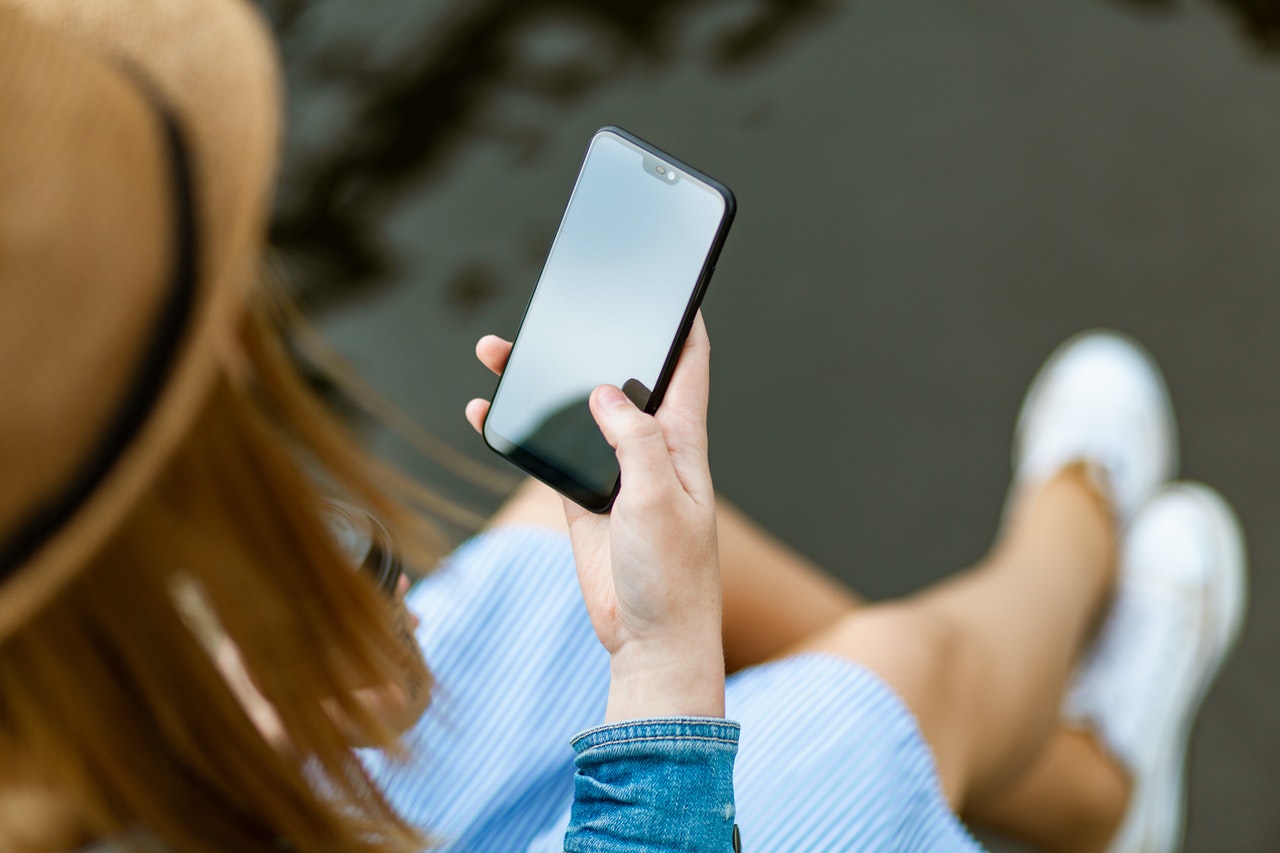 2021 has come to an end, but it has left us with many good things in the mobile sector. This industry was marked by several successes, but also by a few disappointments such as the massive crashes of key services.

In any case, as 2022 begins, we want to take a look back at the positive things we saw last year and will continue to see throughout this one.

2021 was the year of the collision between mid-range and high-end. As a result, today, the mid-range has become a ‘cheap high-end’. That is because devices like the Realme GT Master Edition or the POCO X3 Pro, have proved it is possible to have a great mobile experience for just under $300. This is undoubtedly great news for users and their pockets, as it means that it is now possible to have a smartphone with advanced technology without having to spend too much.

The democratization of 90-120 Hz displays

Another positive aspect that 2021 left us with was the democratization of 90 and 120 Hz displays. In fact, today it is rare not to find a smartphone with at least a 90 Hz display for the mid-range. For the high-end, the standard has already been set at 120 Hz. Thanks to this high refresh rate, the fluidity of smartphones is increasing, so that scrolling in pages and menus occurs without jumps and animations are appreciated with higher quality.

Are foldable smartphones already affordable? Not really. However in 2021 these devices dropped from the premium range to the high end. This has made them affordable to more users, although not yet to the masses. In any case, the fact that more manufacturers are betting on these models means that more and more people can access the benefits of flexible screens. In fact, it is something that has been noticed in the market with the increase in sales of these devices.

If you liked the Honor devices, but you left them aside because of the problem with Google, don’t worry, because the brand now has the Internet giant’s apps again. In 2021, this manufacturer was one of the most prominent thanks to the fact that it stopped suffering the consequences of the US veto of Huawei.

The Chinese company divested its sub-brand at the end of 2020, which led Honor to achieve important deals last year and position itself as a growing brand. Its main goal is to enter the top 3 mobile manufacturers in the next two to three years.

Since the advent of smartphones, one of the main concerns of users has been to keep their device charged throughout the day. Over the years, manufacturers have vastly improved battery capacity, but a big plus was fast charging technology.

In 2021, ultrafast charging became popular, and not only in high-end devices, but even in mid-range and low-end devices. The 33 W, for example, is available even in the low-end. Thanks to this, it is now possible to plug in the phone for just 10 minutes and recover almost half of the battery charge.

Another important issue for users has to do with privacy. Fortunately, the past year has seen several positive changes in this direction. On the one hand, with the arrival of iOS 14.5, Apple introduced the option to prevent tracking in apps. This feature allows you to know which app wants to spy on your movements and activate or not the permission for it to do so, depending on what you need.

This move by the company led by Tim Cook forced Google to do the same. Android will allow users to decide whether apps can track their activity or not by hiding the advertising ID. In addition, the company announced that from 2022, all apps appearing on Google Play will have to indicate what types of data they collect and store, as well as how they use it.

5G is within everyone’s reach

The 5G network has not taken long to become popular. Many believed it would take a little longer, but fortunately for everyone it has not. In 2021, we could see 5G smartphones for less than $200, such as the Realme 8 5G. This brought the new mobile network within the reach of many users, regardless of whether their budget is tight.

These were some of the positive things that the mobile sector left us in 2021. This new year promises more news and advances in this industry. We can only wait and see what 2022 has in store for us. And remember, if last year you acquired a device with a network restriction, Movical can help you to unlock it, contact us!