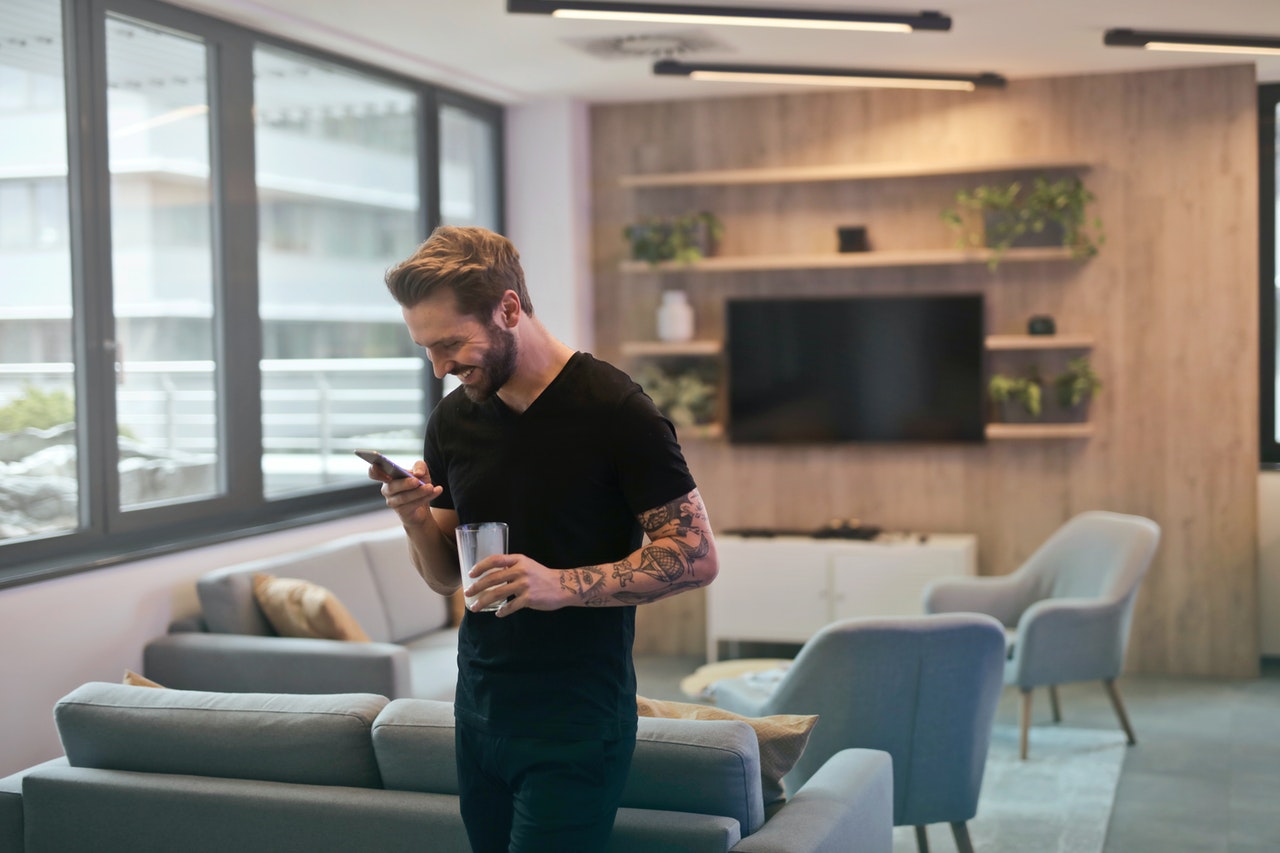 2022 is here! And we are already wondering what this new year has in store for the world of cell phones. Although we still have 12 months to go, we already know some of the innovations that we might find in the coming months with all new smartphones manufacturers are planning to launch. This is what you can expect:

It may be too early to determine how good the cell phones of 2022 will perform, but we can get an idea from the processors that many of them will carry, mainly the high-end ones. Both Qualcomm and Mediatek have announced their latest processors and at least on paper they look amazing.

Qualcomm, the manufacturer responsible for most mobile processors, has developed the Snapdragon 8 Gen 1, which will replace the current Snapdragon 888. This chip brings important changes both in processing capacity and at the graphics level. It has been manufactured on the new ARMV9 architecture and will have four low-performance cores, three medium-performance cores and a very powerful one, the Cortex X2.

MediaTek’s processor is the Dimensity 2000, with 4nm manufacturing technology. This chip also has several types of cores: one Cortex-X2, three Cortex-A710 and four Cortex-A510. The manufacturer claims that this processor is 20% more powerful than its predecessor, in addition, it will support sensors with up to 320 MP resolution.

The 5G mobile network is already being deployed on a massive scale around the world. As a result, by 2022 the migration to this connection is expected to be faster than it was with the 3G to 4G network. This means that this year we will see that the new cell phones coming onto the market will feature this technology.

In fact, according to a study by Trendforce, this year almost half of the world’s cell phones will be compatible with the new 5G networks. Therefore, if you buy a cell phone with 4G, you would basically be buying a device with an old technology. Moreover, by 2022, not only high-end models will have the new mobile network, but also mid-range models.

In 2022, not only high-end phones will offer an incredible photographic experience, as mid-range devices will also have advanced camera configurations with high megapixels. These devices will feature artificial intelligence, process high quality videos and improve the viewing of content.

In addition, thanks to advanced chips such as the Snapdragon 8 Gen 1, phones will be able to manage information in real time to make, for example, instant panoramic pictures without distorting the images. This new generation of processors also makes it possible to record 8K HDR video, take three photos with three lenses at the same time, among other things.

This year, charging a cell phone in less than 20 minutes will become the standard. Taking a look at recent reports, several manufacturers already have fast charges with power of 100W or more. Realme, for example, will have ultra-fast charging smartphones with a power of up to 125W.

This means that these devices will be able to fully charge in just 20 minutes. And surprisingly they could reach 33% of charge in just 3 minutes. The main brands pushing this technology are Chinese, including Really, Xiaomi, Oppo and Vivo.

Another novelty, although not really something new, but a nod to the past, will be compact-sized cell phones. And of course, since smartphones have grown a lot in recent years, in this context “compact” means between 6 and 6.3 inches (instead of 6.7). The truth is that by 2022 many manufacturers will bet on releasing some models with slightly smaller dimensions.

One such model is expected to be the Samsung Galaxy S22, which could feature a 6.2-inch panel. Apple is also expected to continue with the Mini line, so another of the year’s compact devices will be the iPhone 14 Mini.

Another compact model expected is the Google Pixel 6a, which could feature a 6.3-inch display. A smaller option would be the Asus ZenFone 9, which is believed to be around 6 inches.

These are some of the innovations expected in 2022 in terms of smartphones. It remains to be seen in the coming months what manufacturers will really bring. Once they are on the market, if you want to buy a new device, remember to compare options. At Movical, in addition to unlocking we have many other services, among them you can find the characteristics of different cell phones so you can make your comparisons and make a more informed purchase.