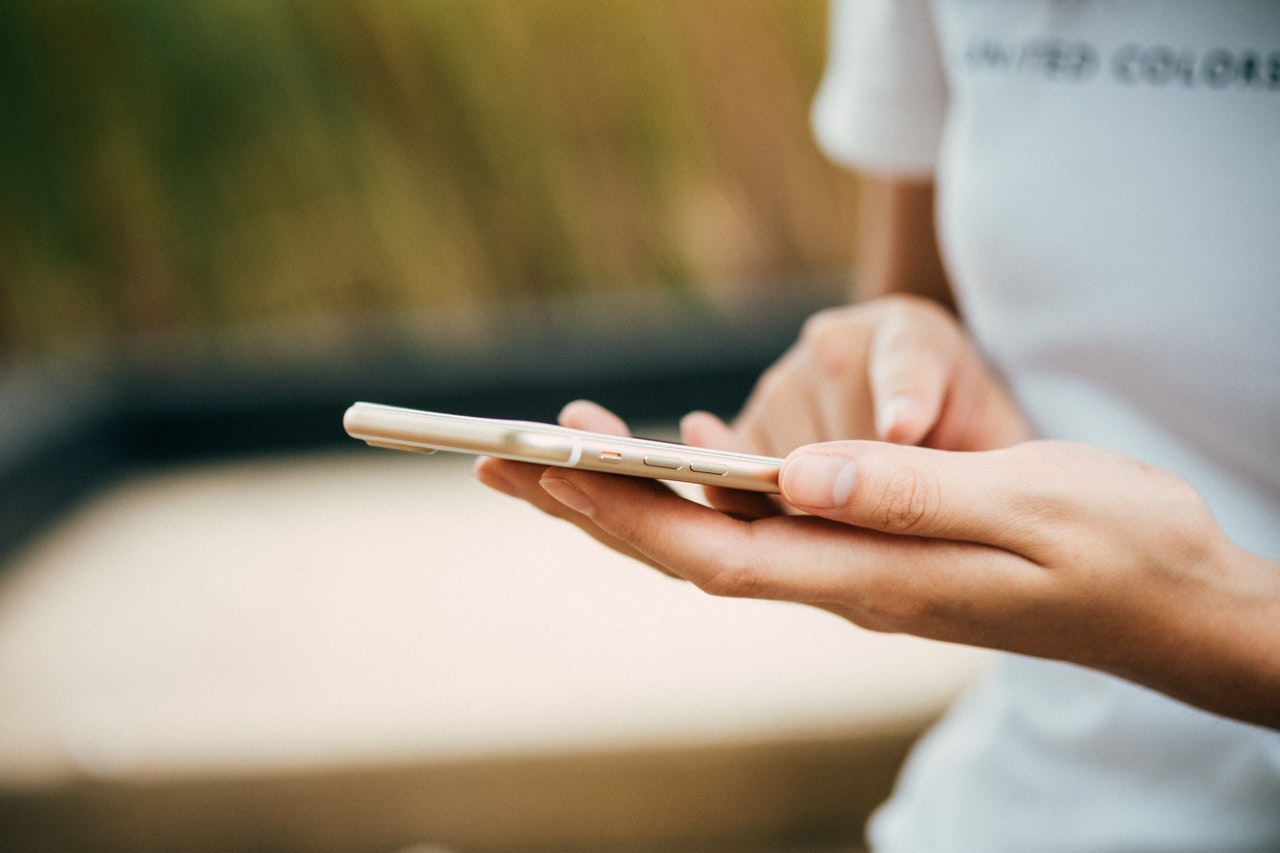 2021 is about to end and, as it happens every year, in December we can review the cell phones that stood out the most throughout the year. Which were the best-selling devices? Which models succeeded and became the buyers’ favorites? We leave you with a list of those that left their mark on the market and we tell you why.

iPhone 12 and its Pro and Pro Max versions

It is no surprise to anyone that Apple devices appear on a list of the best-selling and most popular cell phones of the year. However, what is striking about 2021 is that 4 of the 5 best-selling smartphones in the world during the first 9 months of the year were iPhones, according to a report by the consulting firm International Data Corporation (IDC).

The iPhone 12, iPhone 12 Pro and iPhone 12 Pro Max were three of those devices. These feature a 6.1-inch Super Retina XDR display in the case of the first two and 6.7 inches for the third. They incorporate the powerful Apple A14 processor, have 5G connectivity and feature an impressive camera setup, as well as fast charging up to 20W.

Among the most successful cell phones this 2021 also stands out the Samsung Galaxy A12, a device that surprises for being entry-level. Perhaps that has been the main reason for its success, as it is a quality device, ideal for those looking for a simpler option or the ideal gift for mothers, fathers or grandparents.

This smartphone has a 6.5-inch screen, an eight-core processor, a 48MP main camera and an 8MP front camera. Its most notable feature is its large battery with a capacity of 5,000 mAh with 15W charging. It also includes very important elements today such as side fingerprint sensor and USB-C port.

Another top-selling cell phone in 2021 despite having been on the market for a while was the iPhone 11. In fact, the IDC report ranked it as the third most popular, only preceded by the iPhone 12 and the Samsung Galaxy A12. The reason why many users chose this device is because it offers some of the most advanced features of Apple’s devices, while being a bit cheaper than the iPhone 12 and of course the 13.

This device features a 6.1-inch IPS LCD display and the Apple A13 Bionic, 7nm+ processor. It also has an excellent camera setup, a powerful battery with 18W fast charging and Qi wireless charging. In addition, it has IP68 protection, which makes it water resistant, and Dolby Atmos powered stereo sound.

There is another Samsung device that stood out this year: it is the Galaxy M11. Throughout 2021 it was positioned in the list of the best-selling cell phones on Amazon, probably because of its value for money. It has a 6.4-inch screen and an eight-core processor with 3 GB of RAM.

This device is ideal for basic tasks, with a fluid performance. Its main camera is 13MP and it has a battery with 5,000 mAh capacity and 15W fast charging. In addition, it has a nice and aesthetic design.

Finding Xiaomi in a ranking of best-selling equipment is not a novelty. After all, the Chinese brand has become the third manufacturer that sells the most cell phones, preceded only by Samsung and Apple. An outstanding device this year has been the Xiaomi Redmi Note 10 Pro, which has a 6.67-inch AMOLED screen and a refresh rate of 129 HZ.

The performance of this cell phone is very fluid thanks to its Snapdragon 732 G, which is ideal for games. In addition, it has a RAM of 6 GB and an internal storage of 64 GB. As for its main camera, it stands out for having a 108MP sensor, while the front one is 32MP. Its battery has a large capacity (5,020 mAh) and 30W fast charging.

And since not everything is a smartphone in the world of telephony, we cannot leave aside the most popular cell phone among the so-called ‘feature phones’ or basic phones. This is the Nokia 105, from the Finnish company HMD Global. This device incorporates a 1.77-inch screen and a battery with a capacity of 800 mAh, which is more than enough to last several days. In addition, it allows the use of two SIM cards.

If you are thinking of buying a cell phone before the end of the year, either for yourself or as a gift, these are good alternatives, depending on your needs and budget. In Movical you can also review the features of the different models on the market so you can make an informed decision, and of course, unlock them quickly, conveniently and securely.