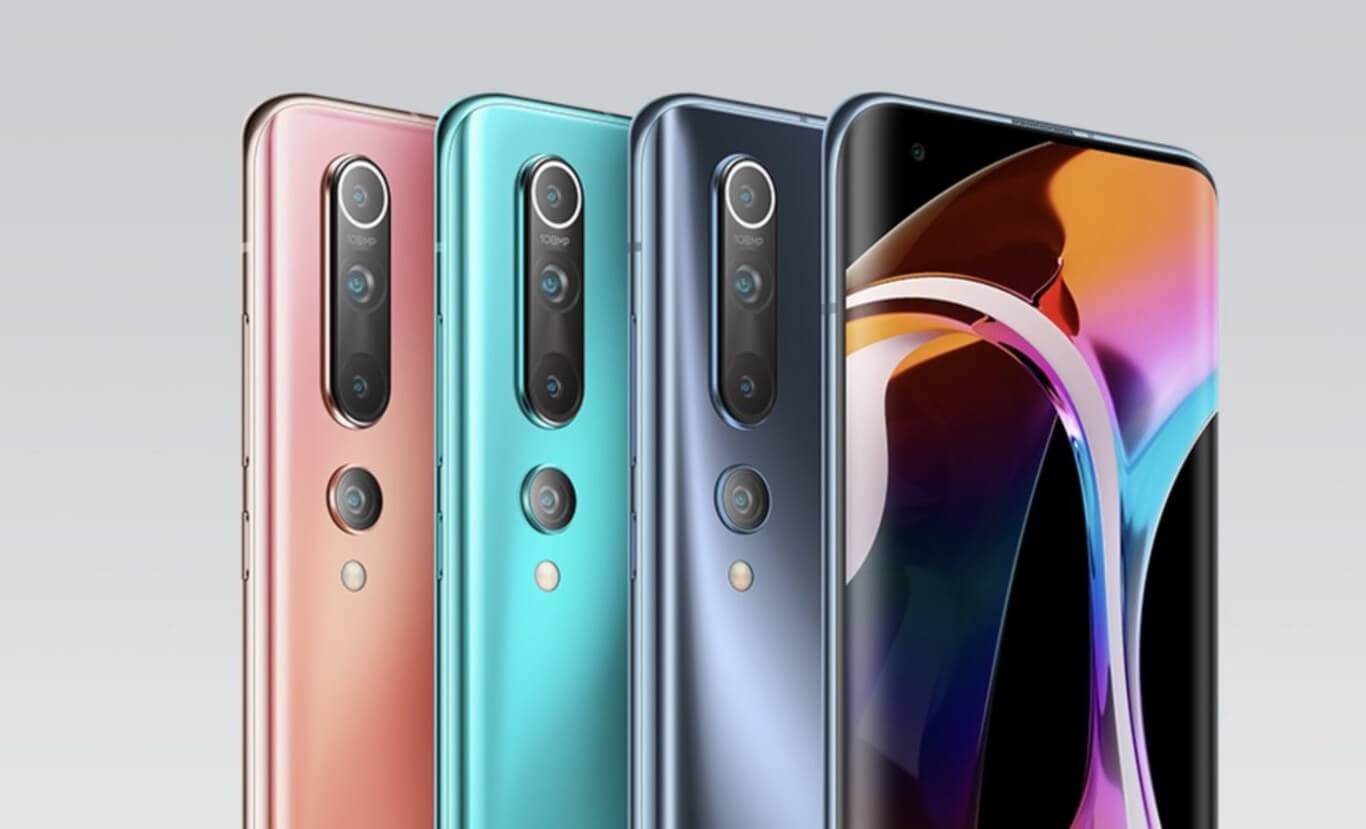 When it comes to smartphone customization layers on Android, MIUI is one of the most popular due to the number of Xiaomi, Redmi and POCO devices sold every year. As with almost everything, MIUI has many fans, but also detractors, because although it stands out for having very interesting features, it could also do a better management of notifications and power, for example.

In any case, if you have a device of these brands, it is important that you are aware of the new features that MIUI brings. While MIUI 13 arrives, which is expected to be available before the end of 2021, the most recent version is 12.5. Recently, a new feature was added that has been gradually reaching users. We’ll tell you what it is!

This update also adds a complementary feature to enhance your appearance during video communications. It is now possible to activate the camera’s beauty mode with video calls, an option that allows you to increase the size of your eyes, soften your skin and make other aesthetic modifications to look the way you want on camera.

Unfortunately, these interesting new features are only compatible for now with WeChat video calls, which is the most used instant messaging app in China. Therefore, we will have to wait a bit for the compatibility of the camera assistant with other apps such as WhatsApp or Telegram.

When MIUI 12.5 arrived on Xiaomi devices, it brought many changes. Among them a greater optimization and fluidity, which made it a lighter, faster layer, with a lower use of resources. The brand also introduced other new features such as 120 notification sounds with animals, which were recorded in different parts of the world by professionals.

This version of MIUI also introduced privacy improvements. One of the novelties in this regard was the possibility of granting approximate location permission instead of providing the exact location. Also, the system isolates applications so that, if they want to communicate with each other, they must request special permission from the user.

What to expect from MIUI 13?

Now that the release of MIUI 13 is so close, you might want to know what this new version will offer, different from 12.5, to determine whether or not it’s worth the upgrade. Here’s what to expect from version 13 of Xiaomi’s customization layer.

One of the big new features of the new version of MIUI is its graphical interface, which has been redesigned and is now more minimalist, in the style of Android 12, Material You. The MIUI Control Center, for example, will have a new look.

It will be divided into two columns: the controls for mobile data, Wifi, Bluetooth, screen brightness and volume will be on the right side, while there will be a top module where data such as the amount of free internal memory, number of hours of use of the device and other things will be displayed on the left side.

According to some specialized media, Xiaomi will replace the battery temperature indicator that the previous version of MIUI had for one with better performance that shows three states: hot, cold and normal. In this way, users will be able to know exactly if their device has a correct temperature.

Another change you will see is the addition of a sidebar called Smart Toolbox. This new option will be very useful and productive because it will allow you to include the apps you use most on a daily basis to access them more quickly and easily.

If you like the style of iOS widgets, you can have it on your Xiaomi device. It is that MIUI 13 will feature new interactive widgets that are quite similar to those that have the iPhone, although those of the Chinese brand will have their own style.

Another new feature of this new version is the virtual expansion of RAM memory. This is a new feature that will allow you to expand this memory by 3GB more using the internal storage of the smartphone. In this way, the performance of the device will improve.

If after testing the new features of MIUI 12.5, you want more and better features, you can opt for a device with version 13. If you buy a new smartphone and it is not unlocked, don’t worry! At Movical we help you to unlock your device quickly and easily.