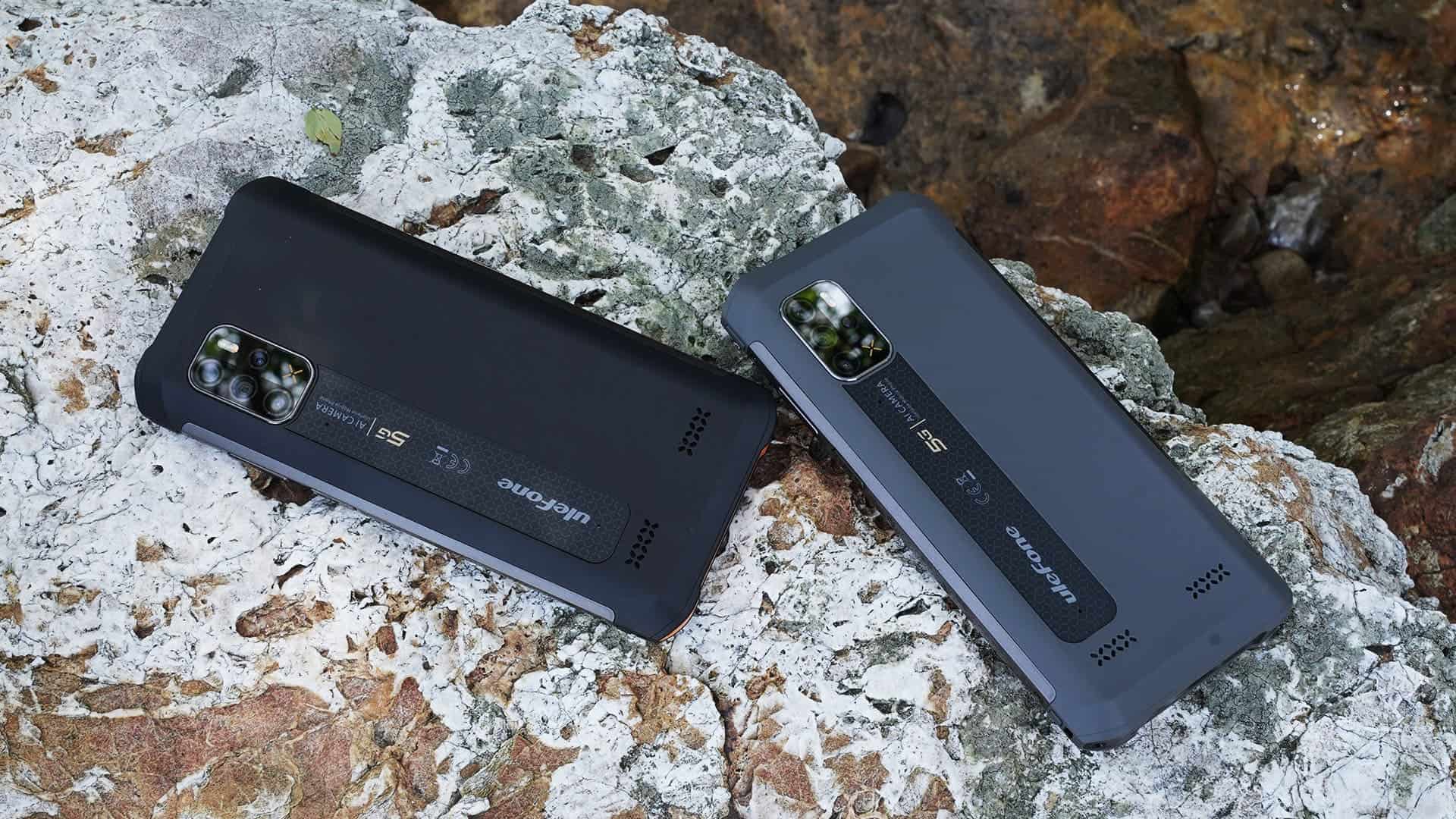 In recent times, smartphone manufacturers have dedicated themselves to building more resistant devices, capable of withstanding the fortuitous impacts of accidental drops and accidental bumps. In addition, they have considered the damage to the equipment derived from intensive use, or contact with dust, humidity and water.

The most modern, mid-range and high-end cell phones have state-of-the-art technologies to reinforce their screens, such as Gorilla Glass. They have also improved the IP protection standards that determine the level of immunization of cell phones when they come into direct contact with foreign agents such as liquids. What are the most resistant phones on the market?

Although smartphones tend to look very similar in terms of design, there are models made with special structures and materials that make them more resistant, all this without sacrificing their power and performance. These are some of the most outstanding models on the market.

This is a device that is in the highest ranking of the top rugged phones. It has IP68 protection levels, which guarantees its complete immunization against the entry of dust and water entering its internal circuits. In other words, it is a completely waterproof device.

The Ulefone Armor 12 5G features a glass front panel and an aluminum rubber back panel, as well as a metal frame to withstand shocks. In addition, it can remain submerged in water up to 1.5 meters for 30 minutes. To top it off, it integrates a MediaTek Dimensity 700 5G Octacore processor, 48 MP camera, 5180 mAh battery, 8 GB RAM and 128 GB internal storage.

It is a model designed for field work where risky situations abound so we had to include it in our top of the most resistant phones. It has a MIL-STD 810G drop test certification from 1.5 m and IP68 protection levels for water and dust. It also has an ultra-rugged and durable 6.3-inch display made with Gorilla Glass 5.

Beyond its toughness, it is a sleek phone whose appearance is neither rugged nor bulky and resembles a standard smartphone. It features a Samsung Exynos 9611 processor, 4,050 mAh battery, pogo pin compatible connector, 4GB of RAM and 64GB of ROM. Additionally, it has multiple functions to protect, customize and optimize its functions, such as Push-to-Talk and Walkie Talkie.

The Cat S63 Pro is not only resistant, but it is one of the few devices that integrates a thermal camera with FLIR Lepton 3.5 sensor, with the ability to measure temperatures between -20 °C and 400 °C. Its 5.7-inch display is protected with hardened, scratch-resistant Gorilla Glass 6. It stands out because it allows touch function even when wearing gloves.

Its structure has an aluminum body of the highest quality, which passes the MIL-STD 810H drop test up to 1.8 meters. It has an IP68 protection level, which makes it immune to contact with dust and water.

It is a smartphone with a solid structure, built to withstand drops and scratches. In fact, it has passed rigorous and demanding endurance tests. Its protection level is IP68/IP69K, ideal to withstand any harsh environment. In addition, it is MIL-STD-810G rated for impact resistance.

The Doogee S97 Pro is one of our selection of the most rugged phones and one of the few devices on the market that integrates a laser distance meter capable of measuring lengths, areas and volumes. It has four cameras that give it a maximum resolution of 48 MP and a 16 MP front camera.  As if that were not enough, its screen is 6.39 inches and is protected with Corning Gorilla Glass 5.

This phone has a powerful Helio G95 Octa Core processor to give it maximum performance. In addition, the battery capacity is 8,500 mAh, designed for intensive use. As for its RAM, it is 8 GB and the internal storage is 128 GB.

These are just some of our top of the most resistant phones on the market that have undergone rigorous laboratory tests to ensure their integrity in the most adverse situations. If you want to buy a smartphone of this type, we invite you to take a look at its features and pay close attention to its IP protection levels and whether it has MIL-STD-810G certificates.