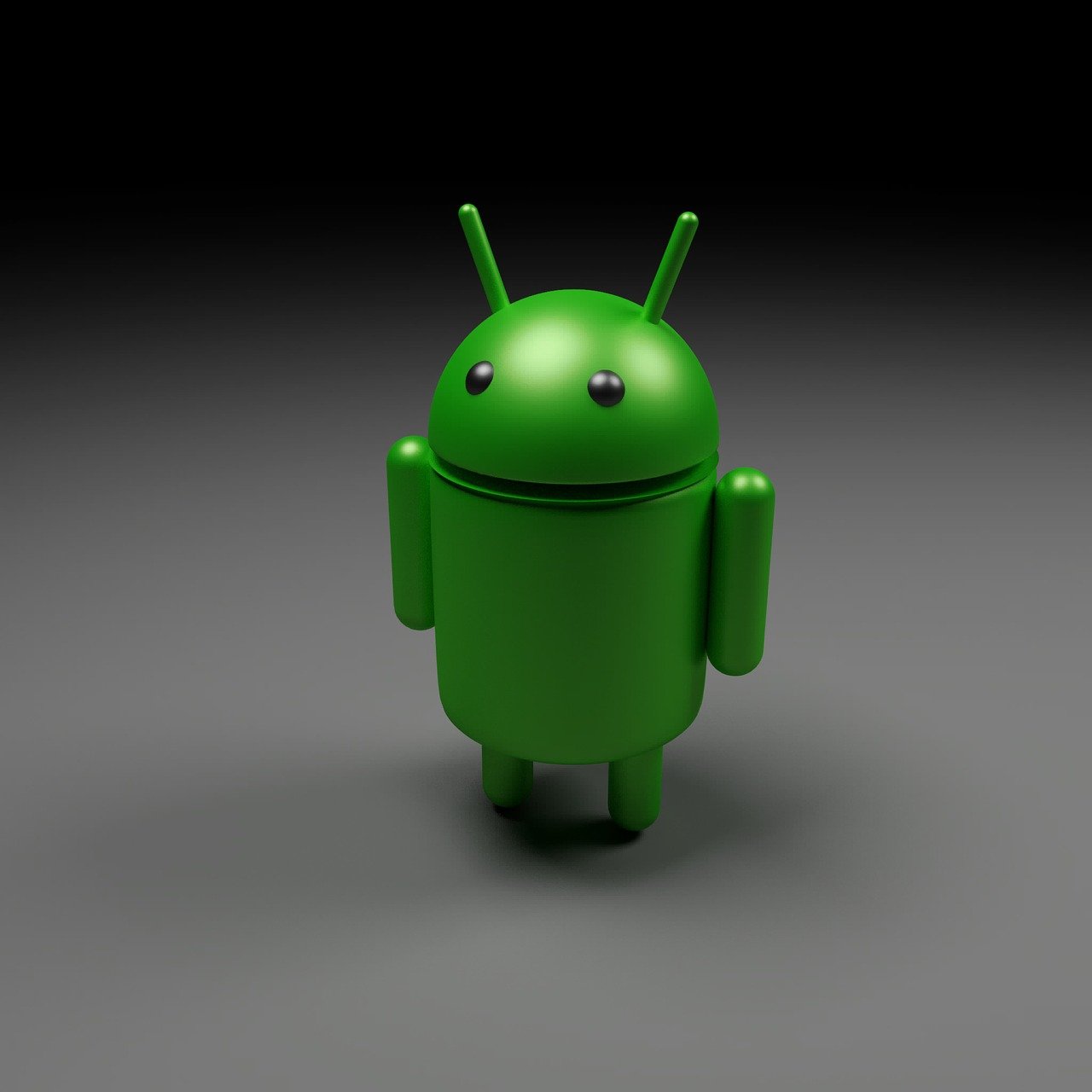 Google frequently rolls out updates to its Android operating system. Recently the company revealed that in the summer new features will arrive to the more than 3 billion active Android devices worldwide. There have been six new Android features revealed by the Internet giant, all of which focus on security.

The official announcement of the new Android functions was presented in a publication similar to those that Google usually makes to announce the features or functionalities of its Pixel smartphone. Do you want to know what they are? We tell you all about it.

In 2020 Google launched Android Earthquake Alerts, a tool that uses sensors on Android smartphones to detect earthquakes. This year, the company is expanding this service outside the United States. It launched in Greece and New Zealand in early 2021, and will now reach countries such as the Philippines, Turkey, Kyrgyz Republic, Kazakhstan, Tajikistan, Turkmenistan and Uzbekistan.

The company said it is prioritizing the launch of the system in countries with the highest risk of earthquakes. However, they say they hope to make it available in more and more countries during 2022. This warning system can be very useful, as research reveals that more than 50% of injuries in these types of events can be prevented if users receive an early warning of what is happening.

At the end of 2020, Google launched Emoji Kitchen, a tool to customize emojis to the style of each user thanks to the possibility of making combinations. In May, Android showed a new section for recently used emojis so that users could quickly access the ones they use the most.

Now, users will start seeing contextual suggestions in Emoji Kitchen once they have written a message. This feature will allow discovering the perfect combination of emojis right at the exact moment you need it. These suggestions are already available today in Gboard beta and in the summer they will reach all users of this service for messages written in English, Spanish and Portuguese.

One of the novelties of Android will be that of featured messages, a functionality that we have already found for some time in instant messaging applications such as WhatsApp. However, given its usefulness, Google did not want to overlook it and will now allow users to highlight a message in its Messages application.

This functionality allows you to locate important information quickly and avoid losing data among the mountains of messages that arrive. Using this feature is simple: just touch and hold the message you want to highlight, and select the star symbol. You will find all highlighted messages in a specific section.

Voice Access is a very useful feature for all users, although it has been designed with people with motor disabilities in mind. This tool will now offer more efficient and faster smartphone navigation thanks to gaze detection. Users will be able to ask Voice Access to work only when you are looking at the screen.

Password entry has also been improved in this tool. Once it recognizes a password field, you will be able to enter numbers, letters and even symbols. You’ll be able to say, for example, symbol names like “dollar sign” to enter a $.

Another new feature of Google’s operating system has to do with its assistant. With the new update, it will be more efficient, as it will be able to take users to specific places within applications. Thus, you will be able to say “Ok Google, pay my [name of your bank] bill” and the assistant will directly access the app for you to complete the task.

Google has also thought about Android Auto in this Android update. So now users will be able to further customize their experience of this service. Some of the things they will now be able to do include customizing the home screen directly from the smartphone, as well as manually setting the dark mode.

It will also be easier to navigate content thanks to new tabs in its multimedia applications, the new “back to top” option and the A to Z button on the scroll bar. Google also improved the messaging experience so that users can access their favorite messaging apps such as WhatsApp from the home screen.

These new Android features will make it easier to use the operating system, as well as increase users’ security. If you have an Android device, you will soon be able to start enjoying these improvements.