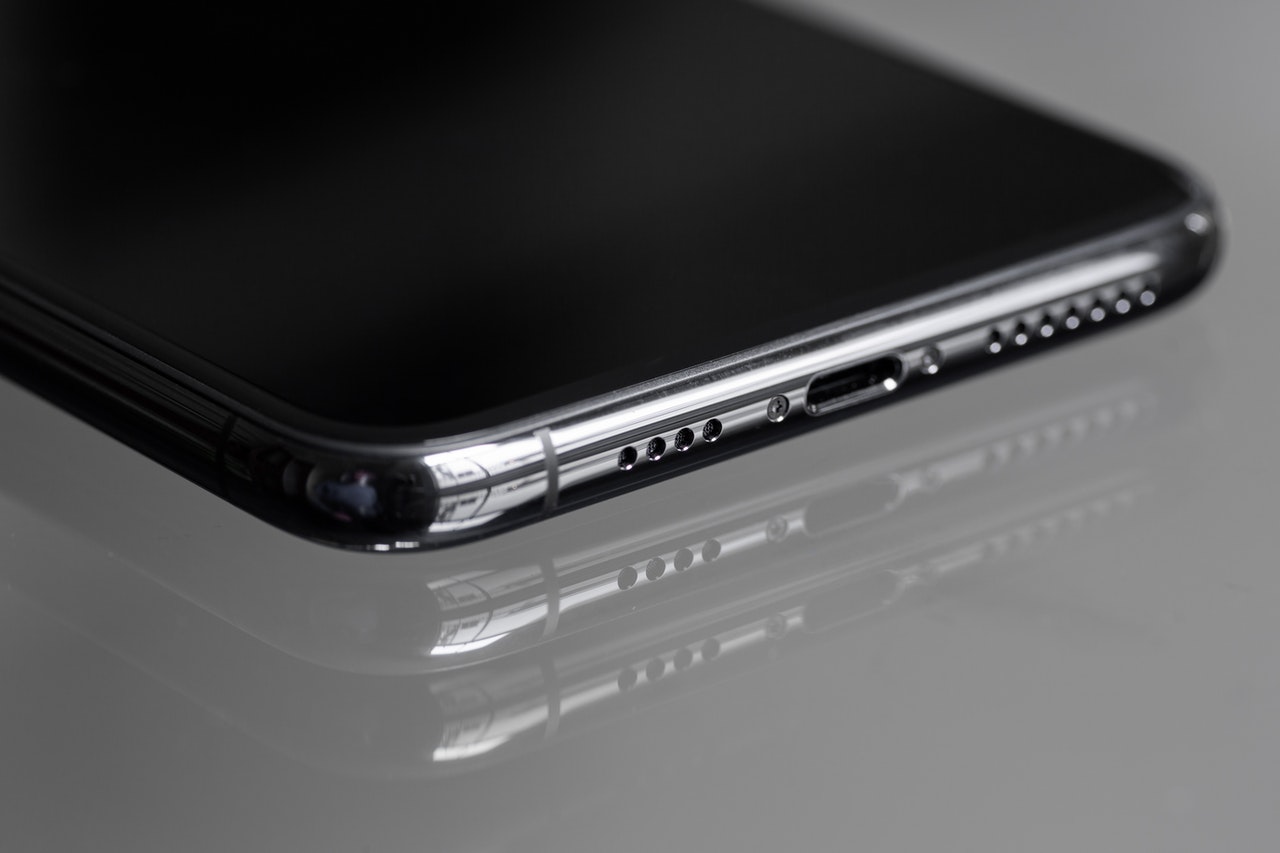 When you decide to buy a second-hand mobile phone, there may be a risk that it is a stolen phone. In general, the first indication to suspect its origin is usually its low cost. However, there are other ways to determine if there is a report of a stolen or lost phone through its IMEI number.

What is the IMEI?

The code used by the International Mobile Identity System, better known as IMEI, is a unique number used to identify any mobile device with GSM or UMTS technology. It is composed of 15 characters and manufacturers usually specify it somewhere on the original product box or on a label that is usually located in the battery area of the device.

The first 6 characters are known as Type Allocation Code (TAC), digits 7 or 8 refer to the Final Assembly Code (FAC), which indicates the manufacturer of the phone. The rest of the numbers specify the serial or license plate number of the cell phone, while the last number is used exclusively as a verifier.

There is another method to know the IMEI code of the mobile in case you cannot find it: just dial from the device *#06#. When you do this, the IMEI number will appear on the screen of your device. In the case of devices that have the possibility of using 2 lines or SIM cards simultaneously, 2 different IMEI codes will be displayed.

What is the IMEI code used for?

In addition to identifying any cell phone in a unique and unrepeatable way, the IMEI number can be used to report the phone in case you have lost it or it has been stolen so that the operators can proceed to block it.

Each operator has access to the so-called Blacklist, which consists of a large database where all the operators in the world collaborate to add to the list the codes of cell phones that were reported. Therefore, when acquiring a second-hand cell phone you can check the status of the device through the IMEI.

Companies specialized in cell phone services such as Movical offer through their website free blacklist consultation services for all Latin American countries, including the United States, Spain, Australia, among others.  To check the IMEI you must follow these steps:

On our website you will find other free and instant services such as checking the make and model of the cell phone and the status of MI Xiaomi accounts. You can also find services for unlocking phones through the IMEI code, as well as other services that allow you to know the technical features of different mobile models.

To get more information about the reports, Movical’s premium services concerning IMEI allow you to know which operator reported the IMEI in the blacklist and in which countries it was not reported. In case the stolen phone is an iPhone it is also possible to check the status in the iCloud, whether it is unlocked or locked and also which  is its operator of origin.

Is it possible to delete a lost or stolen report?

The only ones authorized to remove a report from the blacklist are the operators that activated the report. To delete it, they require an original purchase invoice or any other proof of ownership of the device. In the event that the report is due to insolvency of payments, it will be sufficient for the customer to pay the fees.