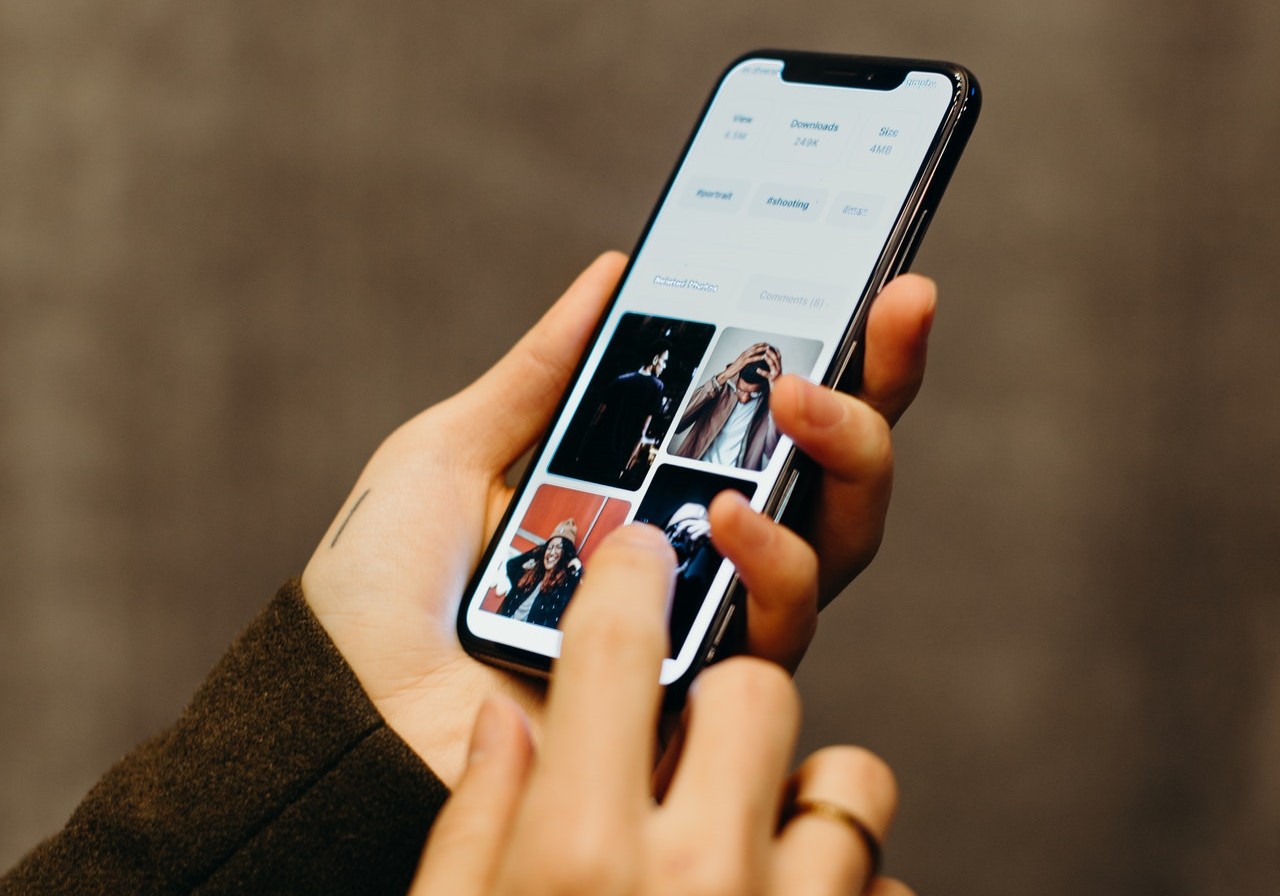 When choosing an Android phone with an excellent camera, you might think of devices like the Samsung Galaxy S21 Ultra, the Oppo Find X3 Pro, the Vivo X70 Pro Plus or even the Xiaomi Mi 11 Ultra. These devices are characterized by a high-performance camera, have another similarity: they all incorporate the flagship Qualcomm Snapdragon 888 processor.

But Qualcomm is not alone in making quality processors for smartphones. You can also find a number of MediaTek chips, delivering high-quality images, such as the Dimensity 1100, the Dimensity 1200 and the recently announced, Dimensity 9000.

In fact, 90% of the current devices on the market are powered by Qualcomm Snapdragon and MediaTek chips. This makes it clear that these two companies are indeed the industry leaders. However, as a user, it is likely that at some point you have wondered which phones take better photos. To try to answer this question, we’ll tell you more about these chips.

Snapdragon processors generally have slightly better battery optimization than MediaTek and generate less heat. However, these stand out for having high processing power and offering more cores per processor.

And when it comes to cameras, which one is better?

Over the years, Snapdragon has been characterized by superior performance over MediaTek. Recently, however, this Taiwanese company has managed to turn the situation around thanks to its new Dimensity range of gaming chipsets. This change has also favored the photographic sections of the equipment incorporating this processor.

According to Han Boxiao, senior product manager at Vivo, phones equipped with MediaTek do not take worse photos than those with Snapdragon processors. They claim that, based on their industry experience, since the 2018 launch of the Helio P70 there is more equality between the two manufacturers’ products in terms of camera lens support and ISP processing.

But then why is the photographic section of some MediaTek smartphones not as good as that of their Snapdragon counterparts?

The Vivo executive has claimed that one of the reasons for this is a lack of research and development by the handset makers themselves. He notes having discovered that many handsets with MediaTek processors were not equipped with OIS.

This is a key factor for mobile photography. Not only does it enable better video stabilization, but it also makes it possible to take good photos in low-light conditions. This is because optimal stabilization allows capturing more colors in the scene within a shorter exposure time.

Therefore, it could be deduced from Boxiao’s statements that if smartphone manufacturers were to invest in further development of their equipment, as well as in better camera hardware, MediaTek devices could eventually eclipse those with Qualcomm chipsets. However, it should be considered that this explanation comes from a brand that works directly with the Taiwanese company, so there may be doubts about its objectivity.

What clues does the market and industry rankings give?

Part of what the Vivo executive says may be true. Indeed, most of the devices with MediaTek processors belong to the low, mid or upper mid-range. It is possible then that many manufacturers do not focus too much on the camera hardware of their devices.

However, it is important to note the decision made by some of the manufacturers with high-end devices. Most of the premium phones introduced in 2021 were equipped with Snapdragon. This seems to indicate that companies consider these chipsets to be the perfect complement to get the most out of their smartphones.

On the other hand, we must evaluate the ranking prepared by DxOMark on the phones with the best cameras on the market. The first device with a MediaTek processor on the list is the Vivo X70 Pro+, which features the Dimensity 1200 chip and ranks eight. In contrast, we can see that the first phone on the list with Snapdragon is the Xiaomi Mi 11 Ultra, which incorporates the 888 model and takes no less than second place.

Of course, in 2022 everything can change. MediaTek is betting this year on its new flagship processor: the Dimensity 9000. This has managed to match or even surpass in performance and features the Snapdragon 8 Gen 1, which is Qualcomm’s new high-end chipset. We will have to wait and see how the actual performance is in the photographic section.

Remember that at Movical you can learn more details about the smartphones on the market. In addition, if you buy a new or used device and it is tied to a phone company, we can help you unlock it so you can use it with the operator of your choice. Get in touch with us!