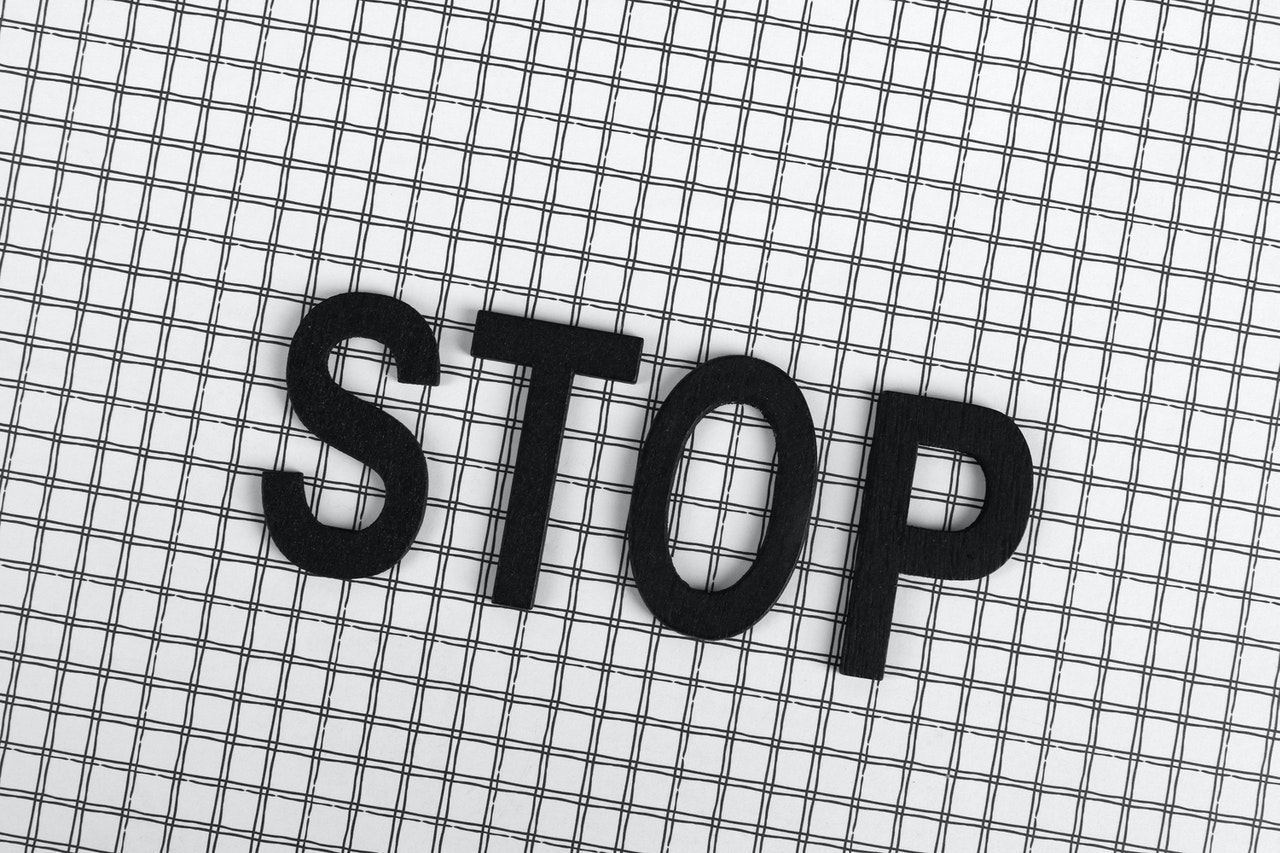 2021 left us with many positive things in the mobile sector. The mid-range, for example, became a cheap high-end, we saw the rebirth of Honor devices, ultrafast charging became popular, among other things. But not everything was a garden of roses; there were also some thorns that reminded us that success is not always guaranteed in this competitive industry.

What were the least positive things in the mobile sector in 2021? We tell you what were the most notorious blunders and failures.

Huawei has virtually disappeared from the mobile scene

In 2019, the then president included Huawei on the Entity List, the blacklist with countries that the United States considers to be a danger to its national security. This situation resulted in Huawei equipment not having access to U.S. technology, including Google. Thus began the precipitous fall of the Chinese giant, which in 2021 practically disappeared from the mobile scene.

Last year, after more than a year of extensions, the veto on the Chinese company finally became effective. This recrudesced Huawei’s position in the mobile arena and according to European distribution estimates, the company is now almost gone from the scene.

The disappearance of the Samsung Galaxy Note

Another negative news confirmed in 2021 was the demise of the Samsung Galaxy Note. Throughout last year it was rumored that the widely known premium line of the Korean would no longer be updated. And it was finally confirmed to be so. After almost 20 years since Samsung surprised the world with its original Galaxy Note, now the brand wants to make way for a new generation of devices.

The Korean brand focused in 2021 on pushing the Samsung Galaxy Z Flip 3 and the line of foldable smartphones. Another option for users who loved the Note line, and of course the S Pen, Samsung offers the Samsung Galaxy S22 Ultra. This device has similar features to the Note devices thanks to the S Pen Smart Clear View case. It will remain to be seen if users will be convinced by this change.

The death of LG

Huawei has not been the only failed brand in the mobile world. Although for different reasons, LG will also stop manufacturing smartphones. In mid-2021, the brand confirmed the closure of its mobile division. Although the company did not give explanations, it is believed that they had had more than 20 consecutive quarters of losses.

LG was one of the brands that contributed most to the growth of smartphones, but eventually had to admit that it could not cope with the huge competition in the sector. In the memory of many will remain the excellent devices that the brand released throughout all these years.

In 2021 we also witnessed massive crashes of many services. One of them was WhatsApp, which in early October went down for several hours globally, preventing its millions of users from communicating. According to Facebook, the company that owns the app, the problem occurred due to a misconfiguration in the backbone routers that communicate its servers. This incident was not isolated, as other key services such as Amazon AWS were also disconnected. It is enough for one of them to go down for most apps not to work.

The failure of Covid-19 tracking apps

Today there is an app for almost anything. In 2021, for example, came the Covid-19 tracking apps. The goal of these was to track close contacts and possible disease positives. In the end, however, they failed to deliver and were rarely used.

One of the failures was Radar Covid, the Spanish government app that was launched in June 2020 to try to facilitate the tracking of coronavirus infections. However, usage statistics have revealed that it has actually been a complete failure. After having had almost 7 million downloads, only just over 40,000 codes have been entered into the app, a rather low figure considering the number of confirmed cases.

This has been part of the less positive things that the mobile sector left us in 2021. This new year we will see what’s new in the industry and at the end we will have to take stock. At Movical we will be attentive to everything that happens in the sector. And remember, if you acquire a new device with a network restriction, we can help you get it unlocked, contact us!