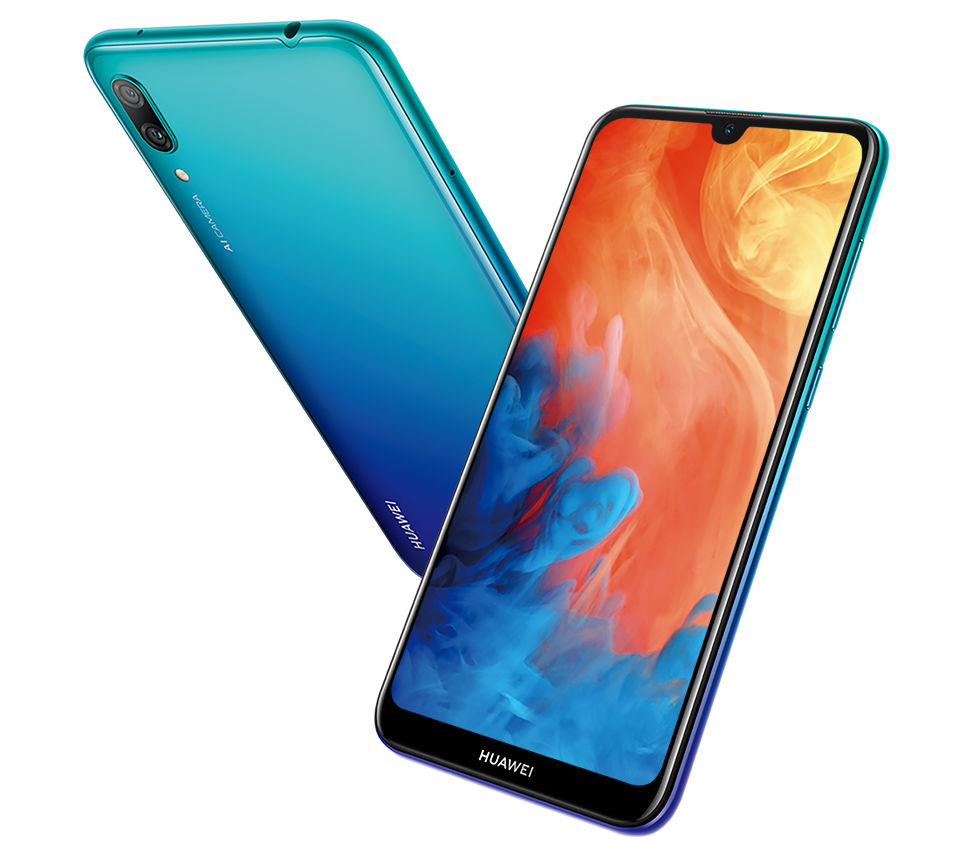 The battery is one of the main features to consider in a smartphone. If you are looking for a Huawei with a good autonomy, you will find many interesting options. The reason behind this is that the Chinese manufacturer has been working to improve this element, considering how intensive the use of mobile devices is.

The parameter used to identify battery’s performance is milliamps per hour (mAh). However, the processor, the screen and the operating system have also an impact in the battery consumption.

If you want to know the most powerful Huawei cellphones in terms of autonomy, this list is for you:

This model has a powerful Qualcomm Snapdragon 450 8-core processor, runs with Android  Oreo 8.1 Os, and EMUI 8.2 interface. It has a wide display of 6.26-in and a IPS LCD type screen with 1520 x 720 HD+ resolution, that allows greater clarity, saturation and appreciation of natural colors from any angle.

It has a 4,000 mAh battery that guarantees a good performance, especially considering it’s a low-cost phone. With this capacity, this Huawei smartphone supports at least 24 hours of average use without the need for a new charge. This device is also fast charging, which means that in less than for hours, the battery will be at 100%.

If all of this isn’t enough, this model includes a smart power-saving technology that allows you to manage the battery consumption of certain apps, processor performance and screen brightness to achieve good autonomy.

It is a mid-range Huawei cell phone with a 6.59-inch Full View screen, virtually a bezel-less phone, making the viewing range wider. It is powered by an Octa-Core processor with a Kirin 710F chipset that brings efficiency and speed to the device even while using graphics-intensive applications.

As for the battery of the P Smart Z, it is fueled with 4,000 mAh and works along with the smart processor to provide the device with greater energy efficiency. The average performance is 36 hours without needing a new charge to run the most common daily tasks.

It is equipped with a reversible USB Type-C fast charging port and is notable for its unique 16 MP hidden (pop-up) front camera that automatically appears when activated. This enhanced camera captures photos using AI technology that analyzes the environment and processes images to give them optimized quality.

This is one of the most powerful models in the Mate category, it’s powered by a Kirin 980 octa-core processor capable of providing the device with at least a 50% in energy savings and increased performance. The device is water and dust resistant, has a 6.39-inch OLED technology display with a resolution of 3120 x 1440 QHD + quality. It has 3 cameras with Leica lenses of 40 MP , 20 MP and 8 MP, plus a 24 MP front camera.

The battery stands out with an ample capacity of 4,200 mAh. In addition, it has a power saving system through AI that allows at least 2 days of autonomous average use. Its 40W Super Charge 2.0 technology quickly delivers 70% battery level in just 30 minutes. Additionally, it features electromagnetic inductive wireless charging system.

Wireless charging (Qi) allows you to charge headphones or other devices with this technology by simply bringing them close together. This is ideal for emergency cases when a colleague has forgotten their charger at home and their battery level reaches a critical point.

This model is considered a Gamer version of the Mate 20 Pro, it features an extra-large 7.2-inch OLED display with a resolution of 2244 x 1080.  It has an 8-core SoC HiSilicon Kirin 980 processor, which reaches a top frequency of 720 MHz. The device is accompanied by a data processing system AI that allows a higher performance, energy efficiency and temperature control.

The Mate 20X is powered by a with 5,000 mAh battery, with SuperCharge technology via USB Type-C. It has a 42-hour performance with semi-intensive use. This Huawei cell phone has 6 GB of RAM and 128 GB of internal memory and an EMUI 9 interface with Android 9.0 Os.

Other features such as its high-resolution triple camera, security system by fingerprint reader and facial recognition along with a powerful stereo sound, make this model an ideal high-end device to enjoy video games and streaming services for long hours without worrying too much about performance and battery consumption.

This smartphone has all the features that go along with a high-end smartphone. It has a 6.47-inch AMOLED display with FULL HD resolution of 2340 x 1080. It has 4 cameras with Leica lenses and optical zoom, capable of providing an excellent photographic experience.

It is one of the most powerful and high-performance models among Huawei smartphones. It is fueled by a 7mm Kirim 980 mobile processor along with a 4,200 mAh battery. The smart power-saving technology  allows a lower energy consumption without lowering its efficiency. It is specially designed for intensive use without worrying about running out of charge.

The phone runs with Android 9 Pie Os and intuitive EMUI 9.0 interface. Thanks to its ultra-fast charging technology can be charged in less than an hour to 100%. It also has wireless and reverse charging system so you can forget about cables, and share charging with other devices.

Now that you know which Huawei smartphones have the best battery, you can make a better and more informed decision.