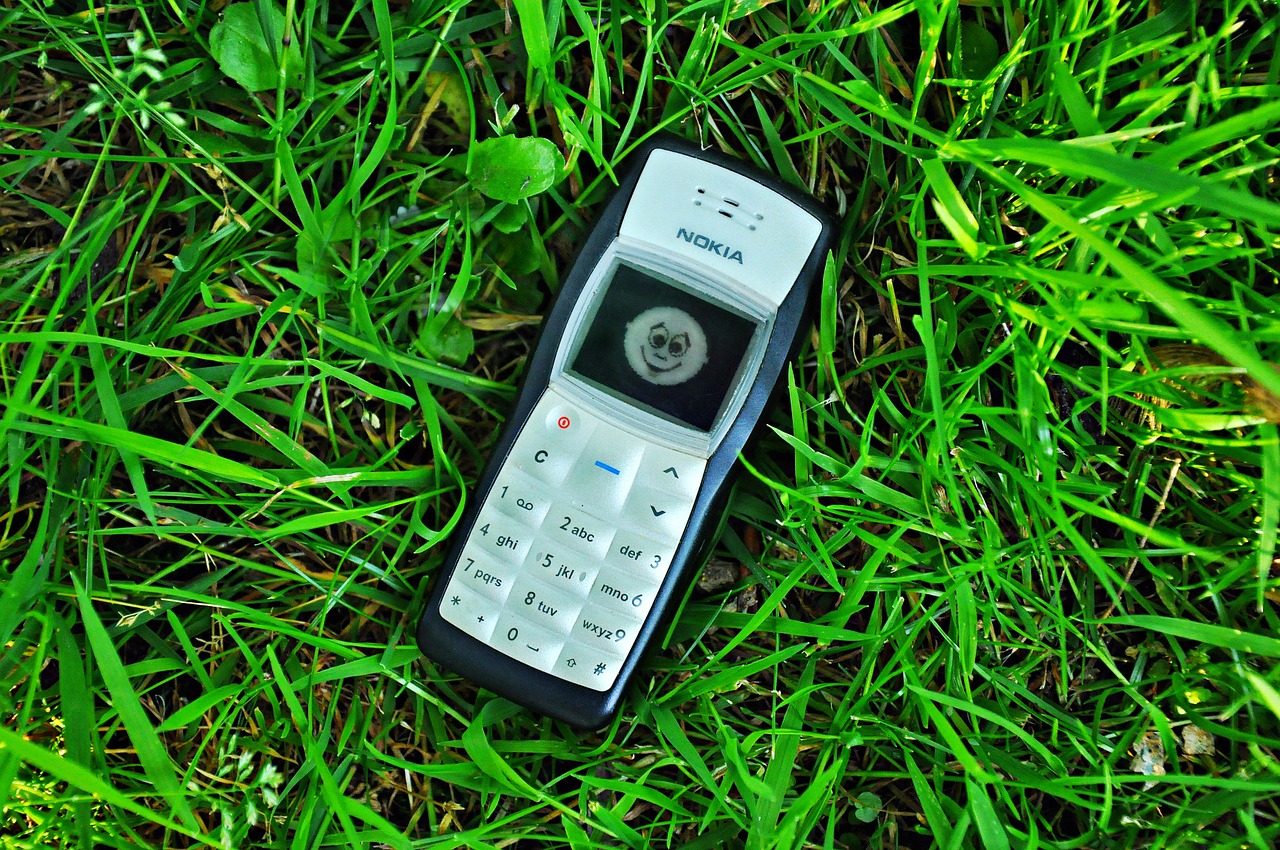 Today brands such as Samsung, Apple, Xiaomi, Redmi, Huawei, Oppo, among others, lead the smartphone market. But a few decades ago, the mobile world was dominated by other brands that we hardly remember. Nokia, Motorola, Blackberry, and HTC were important brands in the sector, but today have disappeared from the market, and no one remembers about them.

What happened to these companies, and why did they fail? Many of them were mythical brands that for years ruled the mobile telephony sector like Nokia, a company that fell into disgrace for not adapting quickly to the technological changes in the mobile world. Let’s remember which brands lost the battle in this highly competitive sector.

Generation Z (born between 1994-2010) almost does not know this brand, but many millennials do. Ericsson was a Swedish manufacturer of telephone devices, which had a long history in the R&D sector, something it took advantage of to flood the European market with its phones thanks to the adoption of GSM.

When digital mobile telephony was introduced in Spain by Telefónica, one of the cell phones offered by the company were those of Ericsson. Among the best-known models, there was the GF768, the T28, which was the lightest cell phone in 1999 and 2000, the T36 with Bluetooth, among others.

Other manufacturers began to sell devices with more functions and a minimalist design that caused Ericsson to lose market share. After the drop in sales, coupled with a fire in a chip factory, the company merged in 2001 with Sony’s mobile division. Sony Ericsson was born, a brand that also disappeared in 2012.

After talking about Ericsson, we inevitably have to talk about Sony Mobile. The brand itself has not disappeared, but it has practically no presence in the smartphone sector by now. It recently became known that it disappeared as an independent division and will now be part of the company’s TV and audio segment.

From 2001 until January 1, 2012, Sony and Ericsson formed a joint venture that brought them many benefits thanks to its attractive device focused on productivity and low-cost lines. But from 2012, they went separate ways because Sony wanted to have a presence in the market of smartphones and integrate this line of business into its other divisions.

The company bought Ericsson part and kept the Xperia range, Sony Mobile’s most famous until recently. However, the brand has not achieved good numbers in recent years. Some say it has had losses in recent quarters of almost $1 billion. Nevertheless, the company expects that by 2021 the Xperia line will be profitable again.

The most emblematic case of cell phone brands that went into oblivion is Nokia. The Finnish company had its golden age between 1998 and 2011 when it was a world leader in mobile sales. This manufacturer was one of the first to sell smartphones when the iPhone was not even in our dreams.

Some devices that revolutionized the market and gave Nokia a privileged position in the sector were:

Not to mention mythical handsets such as the 3310, which even Ericsson tried to copy at the time.

The quality and innovation of Nokia devices were never in doubt, but the company had a weakness that ended up digging its grave: software. For years, the company was working on Symbian, its operating system.

But there was so much competition in the market that its leadership suffered. The arrival of iOS in 2007 was an earthquake for Nokia, and everything finally collapsed with the arrival of Android in 2008.

After the resounding fall in its market share, in 2011, Nokia reached an agreement with Microsoft for its devices to carry Windows Phone. In 2014, the US multinational bought Nokia’s mobile services and handset division. However, Microsoft did not fare well with its mobile division either, so in 2016 it sold the brand to FIH Mobile and HMD Global.

Blackberry is another interesting case of brands that were at the top of popularity and have now been forgotten. Before Android was the most widely used mobile operating system, this brand led the smartphone sector. Although it was born as a company with devices for business people, it soon became the most desired brand by teenagers.

Blackberry marked a before and after in the history of mobile telephony. In 1999, the brand launched its first device with integrated email, called BlackBerry 850. It was followed by model 857, which used the DataTAC network. In 2002, it launched a device that, in addition to email, supported text messaging, push email, fax, and web browsing.

BlackBerry Messenger, its messaging service, was one of the features that made the brand more attractive to teenagers. At a time when not only did WhatsApp not exist, but a similar service was not even expected, BB Messenger was quite a revolution.

But the days when BlackBerry was the trendy device are long gone. The irruption of Android and the brand’s inability to adapt to new technologies like the touchscreen drove the company’s decline. Its attempt to bet on Android came late. In 2016, the brand was taken over by TCL, a Chinese multinational, but unfortunately, in early 2020, the company announced that it would stop manufacturing devices under the BlackBerry brand.

Siemens AG is Europe’s largest engineering conglomerate, but a few decades ago, it also competed in the cell phone sector. It had its cell phone manufacturing division. In fact, in 1985, it launched its first cell phone on the market: the Siemens C1. In 1994 came the S1, which was its first GSM device.

This German company stood out in the market for having pioneered many innovations that have now become a standard in mobile telephony, such as MMC memory cards, color screens, or MP3 players. It launched different types of phones, from high-performance models to more basic equipment.

By 2004, with the advancement of technology and some bugs in the software, the decline of the brand began. Its market share dropped from 8% to 5.5%. In 2005, Siemens Mobile, only incorporated in 2004, lost 19 million euros. That same year, Siemens AG sold its division to the Taiwanese manufacturer BenQ, a company that filed for bankruptcy in 2006.

HTC’s failure story is one of the most recent. A few years ago, this brand was one of the most important in the Android panorama. It was a key player in the success of Google’s operating system. Because it was the first to launch a cell phone with Android. They were also pioneers in launching devices with Windows Phone.

In 1997, High Tech Computer Corporation, better known as HTC, was born in Taiwan. At first, it was an OEM manufacturer. The brand’s first devices were PDAs that reached the market with Dell, Compaq, or Fujitsu logos, among others.

In 2002 the HTC Wallaby was released, the company’s first smartphone, although it was known under different names because it continued to hide behind other names and brands.

In 2006, HTC finally began to market devices under its real name. The first to arrive was the HTC Touch, equipped with Windows Mobile 6. Between 2009 and 2013, the brand had its golden age. It stood out for being an innovative manufacturer, but this rise soon became a fall. HTC’s current position is far from what it was in the past, and for many, its history is a clear warning to ambitious rising stars.

Stefan Streit, a former executive at HTC and other companies such as Sony Ericsson, said that HTC’s is a rare and interesting case. They had fantastic products, but the competition came along, and they thought they were too big. Streit stated that they got into other businesses such as tablets or content without being specialists. These and other mistakes led to the brand’s virtual disappearance from the mobile landscape today.

The story of these brands that were successful one day, but are now just a memory, should be a lesson for all those companies leading the market today. The tides are changing, and brands must be attentive to those changes if they want to continue offering users what they are looking for and what they need. Not adapting and ignoring trends can be a big mistake that will cost dearly soon.