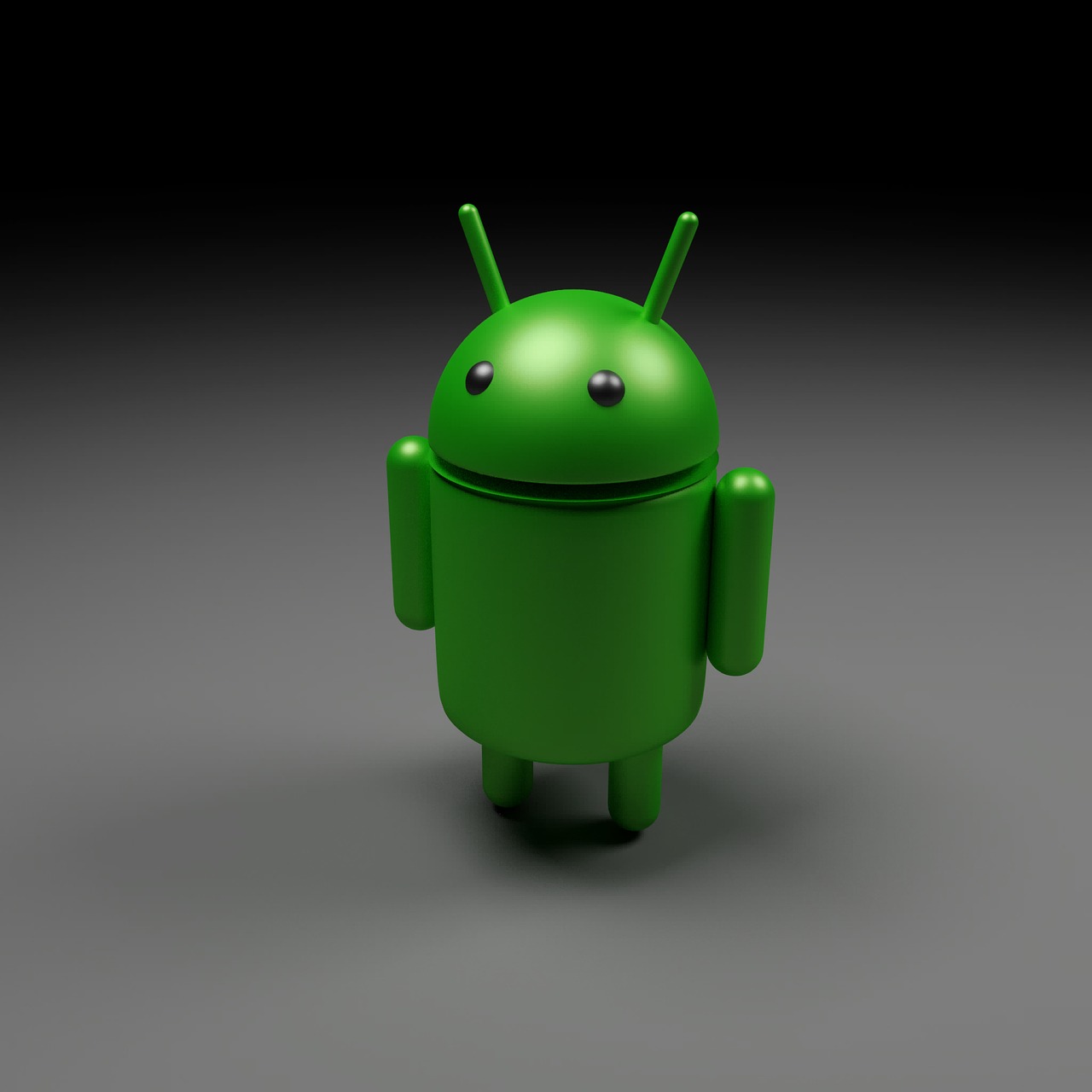 In early September, Google officially began the launch of Android 11, the latest version of its popular operating system. This version stands out for including new communication functions and options to control devices, as well as improvements in privacy.

Although Android 11 still has a long way to go, Google already has its sights on an update of the system. The developing team also revealed some of the new features for the upcoming version of Android 12. They said they are working to include the following features :

One of the most requested features by users since it allows us to make screenshots with scrolling to make a capture of a WhatsApp chat, for example. Manufacturers have already included this function in some of their devices, such as Xiaomi or Huawei. Some applications allow you to do so.

However, this will be a native function in Android 12, so any device that has this operating system will have it. Many users expected it on Android 11, but the company has confirmed that it will finally arrive with next year’s version.

Another change is that it will be easier for users to install applications from third-party stores, such as Samsung’s Galaxy Store or Huawei’s App Gallery.

Google has revealed that it will allow the use of third party application stores on Android phones. However, they explained that for this to happen, it is essential that the system’s security measures are not compromised. The company revealed that developers should have the freedom to choose how and where to distribute their applications.

It means great news for developers who disagree with Play Store’s policies, as is the case of Epic Games, Fortnite’s developer. The game was removed by Google mid-year from the Android app store after Epic Games skipped out on store commissions by implementing a direct payment method.

Then, Apple did the same, which led to a dispute that ended in a lawsuit against both Google and Apple.

Android has also reported that they will work on improving the look and feel of gesture-based navigation to provide a more intuitive and seamless experience for users.

Although they didn’t mention much about the improvements, many users expect it is related to the action of going backward. According to Google, it is a gesture used more than 300 times a day on average, but it is an obstacle to the side menus of the applications.

To avoid using the side menu, many developers have adopted the lower taskbar. However, there are still many applications that include the so-called hamburger menu, which is a menu hidden behind an icon and which is displayed when clicked.

Better backups in the cloud

Another new feature of Android 12 has to do with cloud backup. Although this is not a problem in Android, the Google team wants to continue improving its architecture so that these copies improve the experience when users decide to change their cell phone.

In this case, the company hasn’t specified what the improvements will be either, but the goal is to optimize the process of data migration through the cloud. Therefore, they might extend the limit for the size allowed for application data, which is 25 MB at this time.

In previous launches, gesture-based navigation affected third parties due to compatibility issues. This problem is still present in Android 11 despite improvements. The new version promises to remedy this problem and make these customization interfaces work better.

These are the new features of Android 12 that are known so far. But remember that there is still a long way to go until the new version is ready. In the meanwhile, Google can introduce many other features along the way. What all users are waiting for changes that enhance the experience of the operating system.